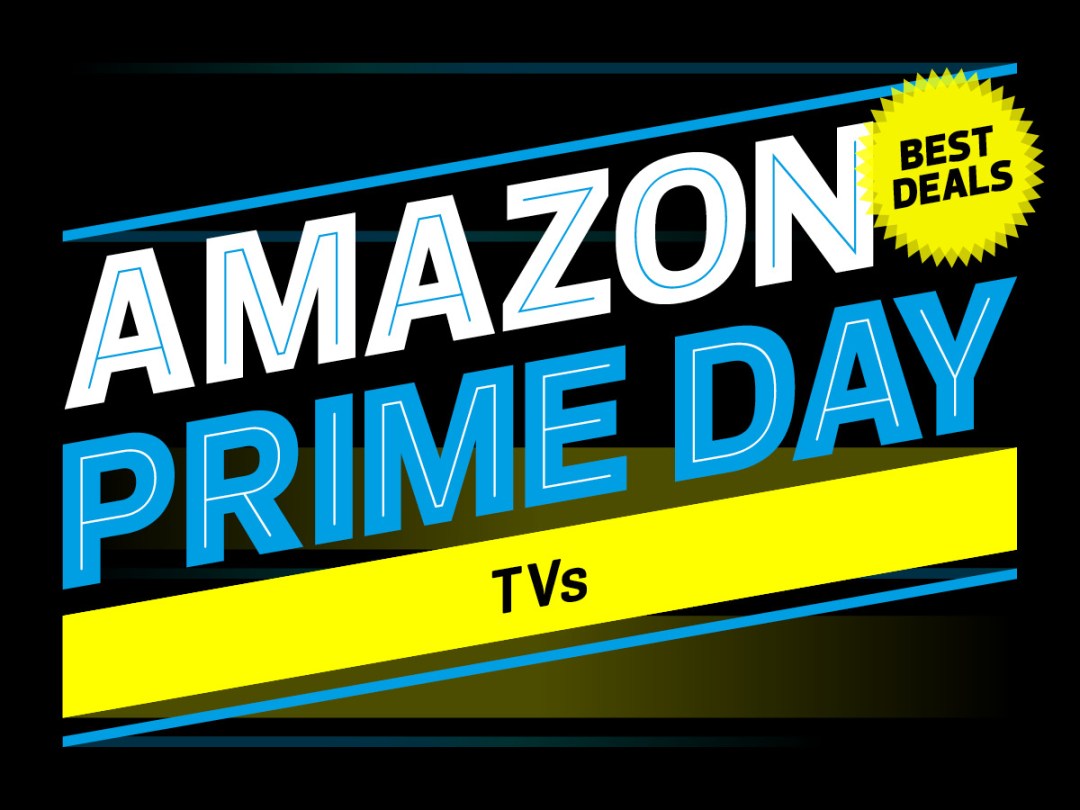 In search of a 4K TV? Amazon’s Prime Day is here to save your living room.

If you’re still living in the dark ages of 1080p, now might be the idea time to sneak in a 4K TV. After all, the summer of sport is only just getting going. Or you might want to boost your current telly with the addition of a streaming device or soundbar.

We’ve picked out the best deals around, so get ready to shop…

Another Samsung 43in model, this one comes with the company’s coveted QLED tech to offer improved image quality.

Philips’ mid-range LED model has a three-sided Ambilight and supports pretty much all forms of HDR available – plus Dolby Atmos.

Make a pretty chunky saving on this huge entry-level OLED TV, which delivers a beautifully natural-looking picture bursting with rich colour and striking contrast. A word of warning, though: it doesn’t support HDR10+.

Get almost half off this tiny 4K streaming device, which comes with an Alexa-powered Voice Remote and support not just for Ultra HD but Dolby Vision and HDR10+. Works with iPlayer, Netflix, YouTube, Now, Disney+, Apple TV+ and, of course, Prime Video. Read our review.

Both of Roku’s streaming sticks – one HD, one 4K – are on sale today. They’re reliable and flexible alternatives to the Fire TV Stick or Chromecast, and support pretty much every video streaming service out there – plus they have exclusive access to Roku’s own original programming.

It might be a modest discount compared to some, but those fully invested in the Apple ecosystem should probably seize the opportunity. This 4th-gen Apple TV has 32GB of storage and supports Netflix, Now, Amazon Prime Video, ITV Hub and BBC iPlayer. Note, however, that its output maxes out at 1080p HD, not 4K.

Give your movie nights a new audio dimension courtesy of Dolby Atmos and this Bluetooth-enabled soundbar. It supports lossless 4K HDR and Dolby Vision passthrough via its HDMI.