The Motorola Edge 30 Ultra is one of our favourite phones of 2022 – and now you can pick one up at a healthy discount. The flagship phone arrived earlier this year with a 200MP camera, the latest Qualcomm Snapdragon CPU and a super-high refresh rate OLED display. At £750 it already undercut big-name rivals from Samsung and Apple, but for Black Friday that price has dropped further to a bargain-tastic £650.

Having reviewed it at full price, we names the Edge 30 Ultra our Highly Commended mid-range phone of the year, praising its incredibly quick 125W wired charging abilities, streamlined design and capable secondary snappers. The only grumble was a lack of waterproofing. Now that you can pick one up for £100 less if you shop at Currys, it looks like phenomenal value.

The deals don’t stop there, either. Motorola has also slashed the price of the Edge 30 Neo, the Edge 30 Ultra’s more wallet-friendly baby brother, down to £320 from its original £350 RRP. With designer colours picked by Pantone, a multi-lens camera with LED ring light that doubles as a notification reminder, and an OLED display, it’s a very affordable all-rounder.

If you’re on a tighter budget, there’s also the Motorola Moto E20, which can be had for £80 – a £10 drop from the original £90 asking price. You’re getting a sizeable 6.5in display for your cash, along with dual cameras and a 4000mAh battery that should get you though the day without needing to top up.

Motorola has long been a go-to phone brand for anyone that wants a pared-back version of Android, rather than one that’s overloaded with built-in apps and custom skins. It isn’t far off the stock feel of Google’s Pixel range, while still including a few useful extras like gestures to activate the torch without digging through menu screens. 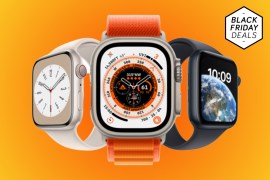 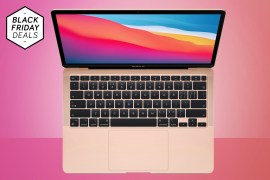