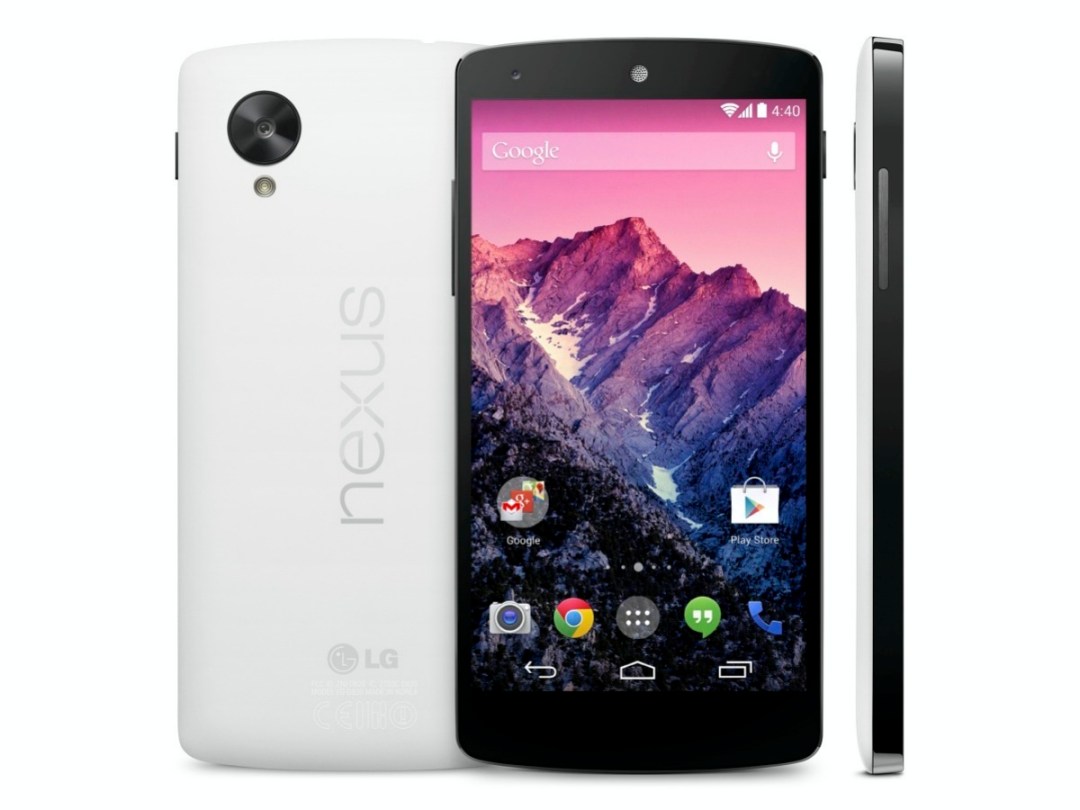 Ever bought a phone or tablet and wondered how long it would remain relevant? That may no longer be the case with Nexus devices going forward, as a new report claims that Google will usher in support end dates with the Android M era.

Android Police cites a trusted source with the information, claiming that Google plans to institute a couple of windows of support for both the Android operating system and security updates. The updates will be based either on when the operating system version was released or when the device was purchased from the Google Store.

According to the source, major Android system updates will be provided to Nexus phones and tablets for two full years after the starting operating system’s release date, while security patches will be provided for three years from that date.

Alternately, security patches will be offered for at least 18 months from when the device was purchased from the Google Store or Play Store – whichever span proves the longest – which helps consumers the case of devices that have longer lifespans. In those cases, we suspect that Google would simply provide the updates for 18 months after the device is pulled from the Google Store, so as to easily include everyone.

If these rules prove correct and are retroactively applied to existing devices, Android Police projects that the Nexus 4, Nexus 10, and the original Nexus 7 will not receive an upgrade to Android M later this year. The 2013 model Nexus 7 would also be unlikely to get Android M, given its late summer release that year, while the Nexus 5 should be all set to receive the upgrade.

Those might seem like potentially thin windows, and it doesn’t help make smartphones and tablets seem any less disposable than they already do. But if true, it probably makes a lot of sense for Google to start putting limits and expectations on Nexus devices.

All other Android devices, of course, are left to the whims of their respective manufacturers. But if Google leads, perhaps others will follow. Whatever the case, we’ll be paying attention to see if this news slips out during I/O 2015 late this week, or if it’s something that’ll follow with the next Nexus release – expected late this year with Android M, of course.