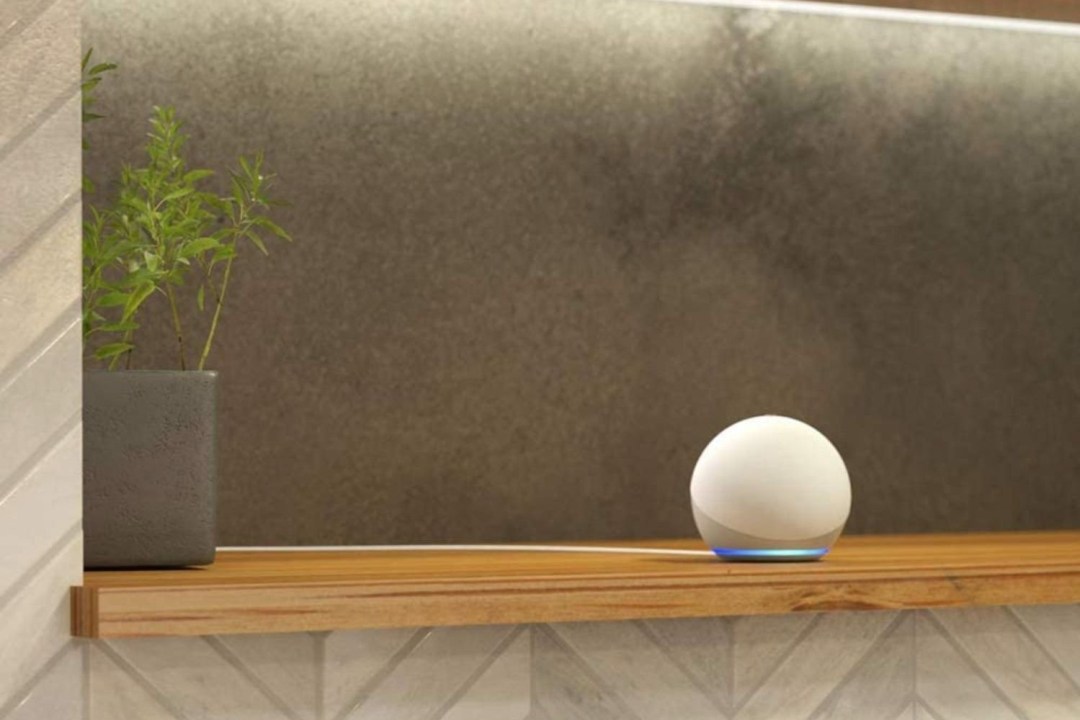 Amazon has introduced a major new feature for Alexa smart speakers, just in time for the launch of its early Black Friday 2021 sales.

The internet giant has announced that as of the October Alexa update, people with multiple Echo devices (or other Alexa-enabled smart speakers) will be able to simply ask Amazon’s digital assitant to move their audio from room to room.

Before, you had to manually stop and then re-start playback on each speaker individually if you were shimmying around the house or office. Now, you can simply say, “Alexa, move my music to the kitchen” and your tunes will reappear in the desired room.

Alternatively, you can say, “Alexa, pause” in the room you’re leaving, and then “Alexa, resume radio here” once you’ve moved location and let the wonders of technology do the rest. Owners of Echo Buds in-ear headphones have it even easier: just pair your phone and say, “Alexa, move my music here” once connected, and you’ll be blocking out the outside world in seconds.

It’s been an oft-requested feature for Alexa devices for some time now, so it’s good to Amazon responding to user demand in this way. It’s also a handy time for it to be bolstering its speaker arsenal with new functionality, as the likes of excellent Amazon Echo smart speaker – the number one pick in our best smart home devices guide – are set to be on the receiving end of some incredible discounts this Black Friday and Cyber Monday.

Another speaker worth checking out, especially for audiophiles, is the Echo Studio, which makes it in to our round-up of the best wireless speakers.