Home / News / What you need to know about Xiaomi’s CyberDog 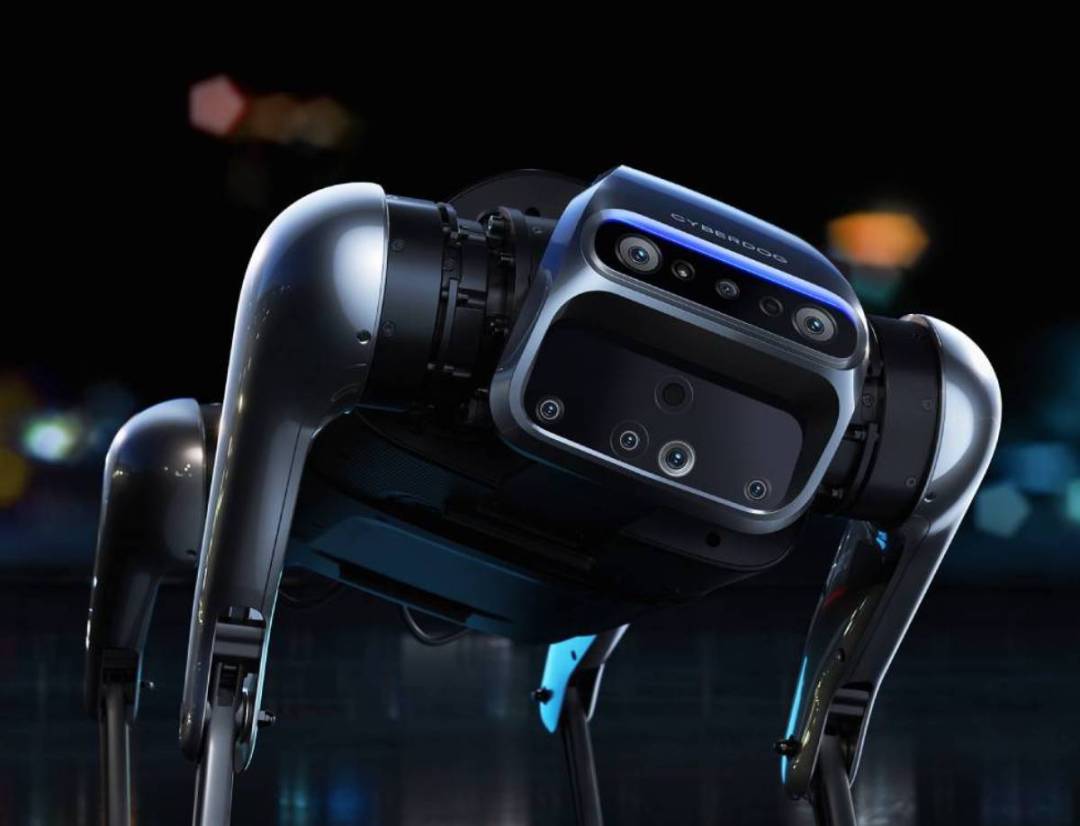 Xiaomi makes a lot of stuff you probably don’t know about. As well as its range of wallet-friendly smartphones you can also buy Xiaomi electric scooters, Xiaomi musical instruments, Xiaomi exercise gear, and now your very own pet robo-pooch for a cool £1115.

Looking like a similar breed to Boston Dynamics’ rather creepy Spot, Xiaomi’s own quadruped is designed to give robotics enthusiasts an open-source opportunity to experiment. The company also plans to set up a community for CyberDog owners to share their progress and results – a bit like an online obedience class for robots.

Rather than bowls full of kibble and the occasional pig’s ear, Xiaomi’s CyberDog is powered by NVIDIA’s Jetson Xavier NX artificial intelligence platform and a set of high-performance servo motors, which allow your autonomous hound to perform things like backflips – because new dogs should have no problem performing old tricks.

It also has 11 high-precision sensors onboard, including GPS modules, touch and ultrasonic sensors, various cameras and more, which the CyberDog uses to guide its movements, work out where it’s going, and prevent it from bashing its head on your coffee table.

If all of this makes it sound more like a four-legged robot vacuum cleaner (but with out the dust-sucking bit) than a proper pet, the CyberDog’s array of cameras mean it can also recognise human faces and posture, plus it’s capable of following its owner just like its flesh and blood equivalent.

With a maximum speed of 3.2 metres per second it’s no greyhound, but it’s still surprisingly nippy. You can also set a wake word and get your CyberDog to do your bidding using a voice assistant, or just use its remote and accompanying smartphone app instead, and you don’t get that with a regular pooch.

The CyberDog has 3 USB-C ports and an HDMI socket, allowing owners to add extra features. It can carry up to 3kg, which is about the same as a slightly out-of-shape Yorkshire Terrier.

5 things you need to know about the Xiaomi Mi 11 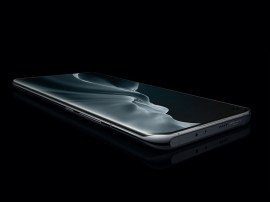 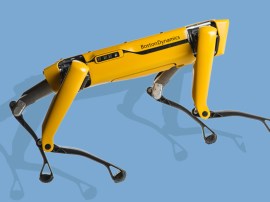 Microsoft at E3 2016 – everything you need to know 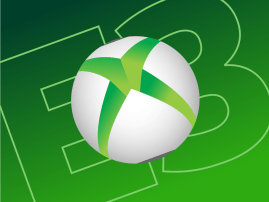