With so many discounts, savings and sales, Black Friday can feel a bit overwhelming. Want a break from the money-saving melee? What better way to escape than by donning a VR headset. And if it’s virtual immersion you’re after, HTC’s got a very real deal for you.

HTC’s Vive Cosmos offers a streamlined way to enjoy virtual reality entertainment, with high quality visuals, tracking that doesn’t require Base units, plus the option to upgrade in the future. One of our biggest complaints (and one of the main reasons it earned a three-star review last year) was its high cost relative to the Oculus Rift S.

HTC has (temporarily) addressed this complaint with its Black Friday bundle deals. Until 29 November 2021, you can pick up the Vive Cosmos for £499 – a significant saving of £200 versus its usual price. That makes the Cosmos a much more compelling proposition, especially as the deal also includes two months of Viveport Infinity membership, for access to VR games, apps and experiences.

Also discounted in HTC’s sale is the Vive Cosmos Elite, a flip-up headset which comes equipped with six cameras. Unlike the standard Cosmos, it uses the original Vive’s controllers and Base Stations, but benefits from greater motion precision thanks to external tracking. The headset itself would normally cost £549, but it’s available at a £150 discount for Black Friday.

Don’t have sensors and controllers already? Opt for the Vive Cosmos Elite bundle and you’ll get everything you need to dive straight into accurate VR, including two Base Station 1.0 units and a pair of Vive Controllers. This is available with the biggest discount of all: the package would usually cost £899, but it’s currently on offer at £649 – a very decent discount of £250, which also includes a two-month Viveport Infinity membership.

And for those in search of pro-grade VR, HTC has also reduced the price of the Vive Pro and Vive Pro Eye by £200 each.

• Level-up this Christmas with our gift ideas for gamers

Make it a double 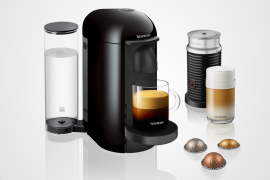 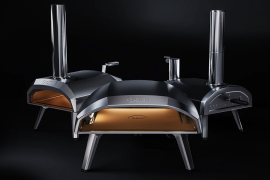 An audio deal worth hearing 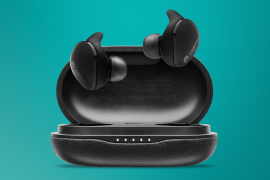