Does your little one look on enviously every time you wildy celebrate hitting your daily step target? Do they need an occasional tap on the wrist to remind them to stretch their legs in the middle of a SpongeBob SquarePants marathon? The nipper-oriented fitness tracker market has been a relatively underserved one, but the new Fitbit Ace (£79.99) could be about to change that. Designed for kids aged 8+, it looks a lot like the Fitbit Alta, but with much smaller straps, obviously. Like the Alta, it’ll track step counts and sleep, displaying the results on the built-in OLED screen, and it’ll regularly encourage whoever’s wearing it to move around, with goals tailored to the age group. Parents are able to access more detailed breakdowns of their kids’ data via the Fitbit app, where they can also approve friend requests on their behalf. Showerproof and packing five days of battery life, the Fitbit Ace sounds like the perfect first wearable. Pick one up right now.

Helping Generation Lockdown to get moving 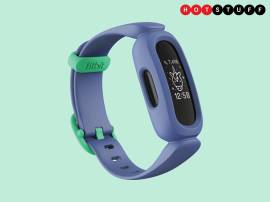 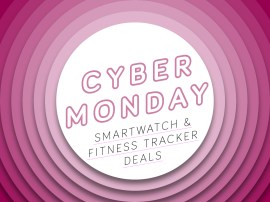