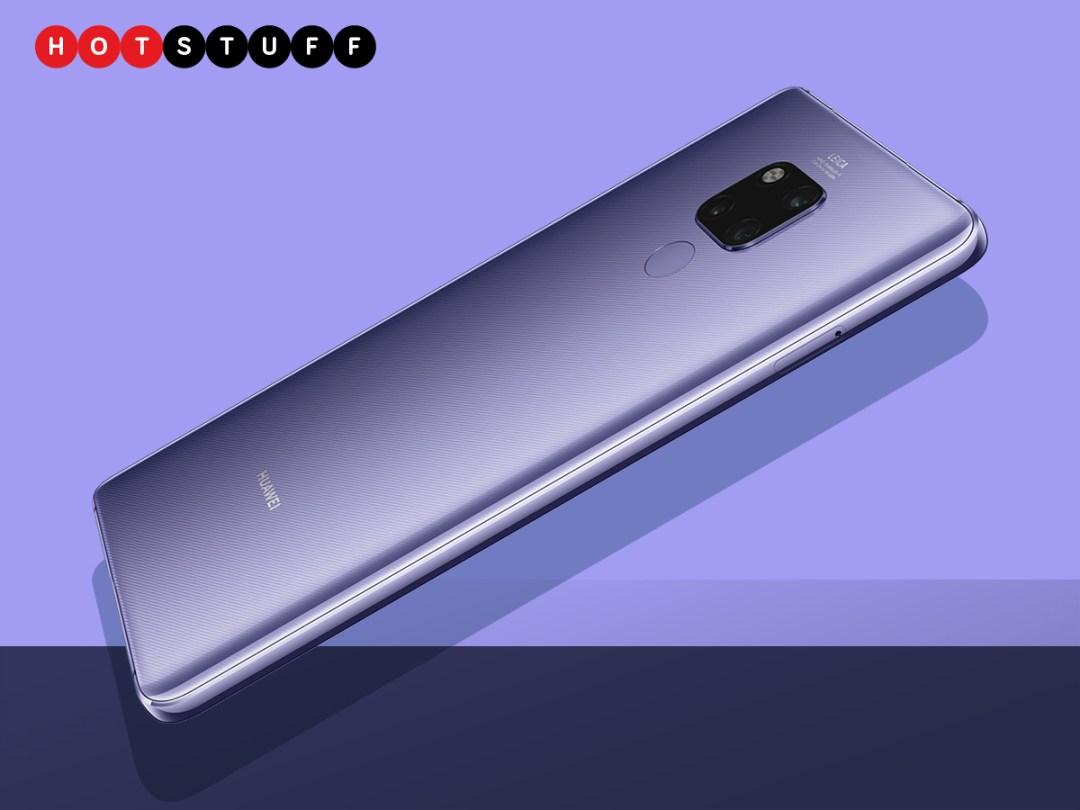 We had long awaited this week’s announcement of the Mate 20 and Mate 20 Pro, but Huawei had one more thing up its sleeve – and it’s great news for mobile gamers. The Mate 20 X is an absolute monster of a smartphone, packing in an enormous 7.2in OLED display along with an extra-large 5,000mAh battery pack. It also has vapour chamber cooling technology to help keep Huawei’s new Kirin 980 flagship processor humming along for extended gaming sessions. The Mate 20 X keeps the alluring triple-camera setup found on the other new Mate 20 models, along with the Android 9 Pie-powered EMUI 9.0 UI. And with the debut of an optional left-side controller attachment, which adds a physical analog stick and d-pad, Huawei sees the Mate 20 X as a proper rival to the Nintendo Switch. Hey, with both Fortnite and PUBG Mobile now on Android, they might be on to something. This mobile gaming monster will be unleashed on 26 October at an asking price of €899.