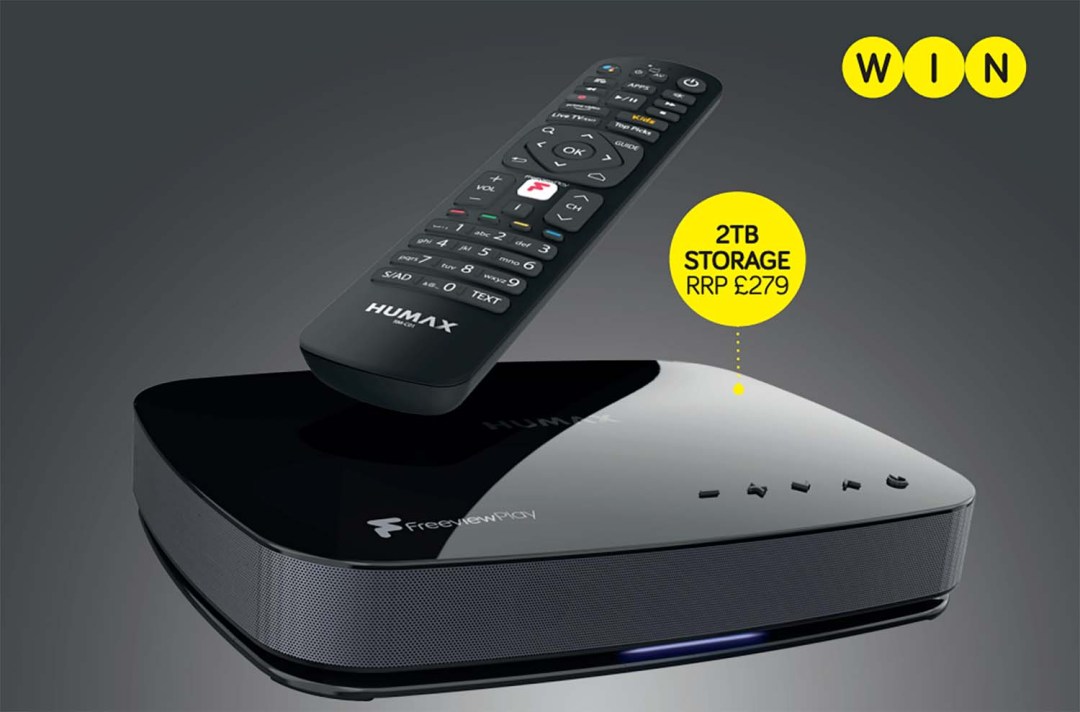 Edmund Hillary was knighted for being the first to conquer Everest, Ernst Ruska won a Nobel Prize for designing the first electron microscope, and we’re certain there was some sort of medal for the first person who managed to sit through the entire Cats movie. So it’s only right that the Humax Aura gets a bit of recognition too.

This, after all, is the first 4K HDR recorder powered by Android TV. It has built-in Chromecast and Google Play Store apps, letting you access all the riches of streaming via Amazon Prime Video, Disney+, BT Sport, Apple TV and thousands of other apps, as well as Freeview Play – with Google Assistant voice control if you prefer to boss your gadgets about.

It’s an incredibly versatile box for anyone who loves watching telly but also insists on going out sometimes – and the good news is, we’ve got four Humax Auras with 2TB of onboard storage (RRP £279 each) to give away.

Ready to watch TV 25hrs a day? For your chance to win this month’s competition answer the question and leave your details here.

Promoted: 5 reasons why the Humax Aura is a TV recorder with a difference

One-box and you’re set-top for life 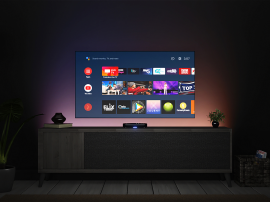