This summer O2’s cup overfloweth with generosity of the free Wi-Fi variety. It’s set up seven free Wi-Fi hotspots near major London landmarks, to help out those visiting London for the Olympics.

O2 aims to help visitors keep their data costs to a minimum while roaming – and for Londoners there’s a bonanza of free Wi-Fi, with Virgin Media providing hotspots at 41 Underground stations.

It’s likely that O2 will be less generous once the Olympics are over – but until then, if you register once you’ll be automatically connected every time you’re in a Wi-Fi zone. Areas include Oxford Street, Leicester Square, Exhibition Road, and more as shown on the picture above. Now you just need to find something on the internet that isn’t about the Olympics.

Kill pesky flies this summer with a salt-firing shotgun

Apple shipped 17 million iPads in the past three months

Beat the after-Prime-Day blues by taking advantage of O2’s summer sale on a selection of the latest smartphones. 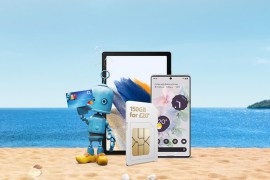 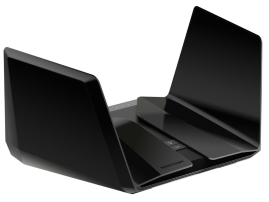 PADAM is a Wi-Fi speaker with knobs on that wants you listening to music, not faffing with your phone 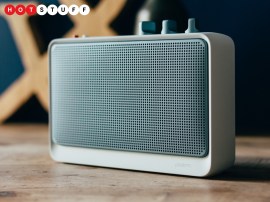