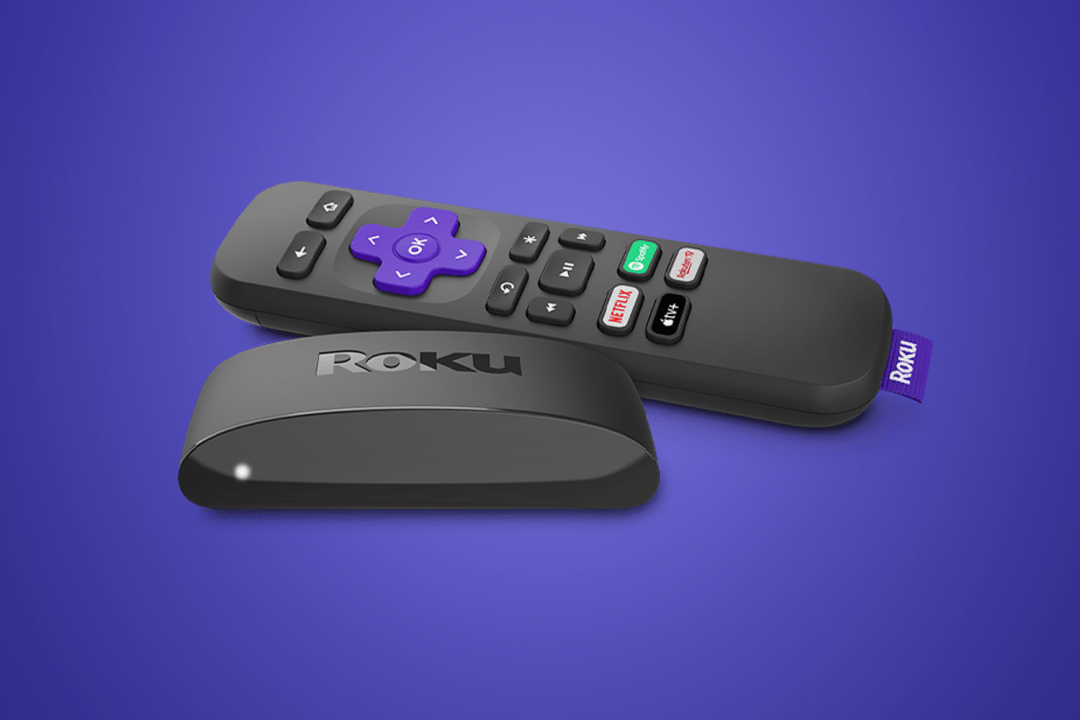 Want to supercharge your streaming setup ahead of the Christmas movie binge? Roku’s Express 4K is a dinky domed receiver that borrows the best bits from Roku’s premium streamers, at a price lower than a DVD box set.

It’s one of our favourite streaming sticks – and thanks to Roku’s blockbuster Black Friday deals, it’s now even more affordable.

Capable of streaming your favourite shows in sharp and vibrant Ultra HD, the Express 4K works with pretty much every major content platform. Sure, it doesn’t offer the same unified content hub as some more expensive streamers, but its app list doesn’t come up short. Whether you want to watch festive flicks on Netflix, risk the Home Alone remake on Disney+ or catch the Boxing Day games on BT Sport, Roku’s got you covered.

A simple remote and free smartphone app mean it’s easy to cue up content – and the Express 4K’s Black Friday price cut makes it even more accessible. At its standard price of £40, the stick was already an affordable 4K streaming solution (and £10 cheaper than the Amazon Fire TV Stick 4K). But Roku has now reduced the price by a further £15.

That means you can now bag the Roku Express 4K for the just a penny less than £25, which puts it in proper stocking-filler territory. That pocket-money price tag makes it one of cheapest ways to stream 4K content to your telly. And just to keep the ratings war interesting, Amazon has also slashed the cost of its rival Fire TV Stick 4K down to an identical £25.

Need to beef up your box’s audio? Roku’s Streambar is also on offer for Black Friday. Small but surprisingly punchy, the compact soundbar can easily outperform most tinny TV speakers. The all-in-one accessory also features a built-in streamer for accessing all sorts of 4K content. Normally priced at £130, it’s now available for £99.

• Buying for a movie buff? Check out our Christmas Gift Guide for cinema fans