BlackBerry’s faltering PlayBook sales have resulted in a price drop down to £170, £200 and £330 for the 16GB, 32GB and 64GB models respectively, at the Carphone Warehouse.

Echoing the HP TouchPad fire sale of last year, 2012 looks set to be a struggle for RIM – the company has already stated that we’ll have to wait until the end of this year for a BlackBerry 10 smartphone.

The 7in PlayBook was recently hacked to support the Android Market, so those of you looking for a cheap post-Christmas tablet fix might want to consider your decimated wallets before nabbing a potential bargain…

Grand Theft Auto III for iOS and Android can be modded

BlackBerry Motion arrives with huge battery, but no keyboard

No more nostalgia here – just a big ol’ touchscreen and a battery to match, plus a UK release 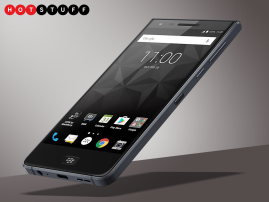 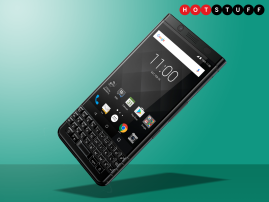