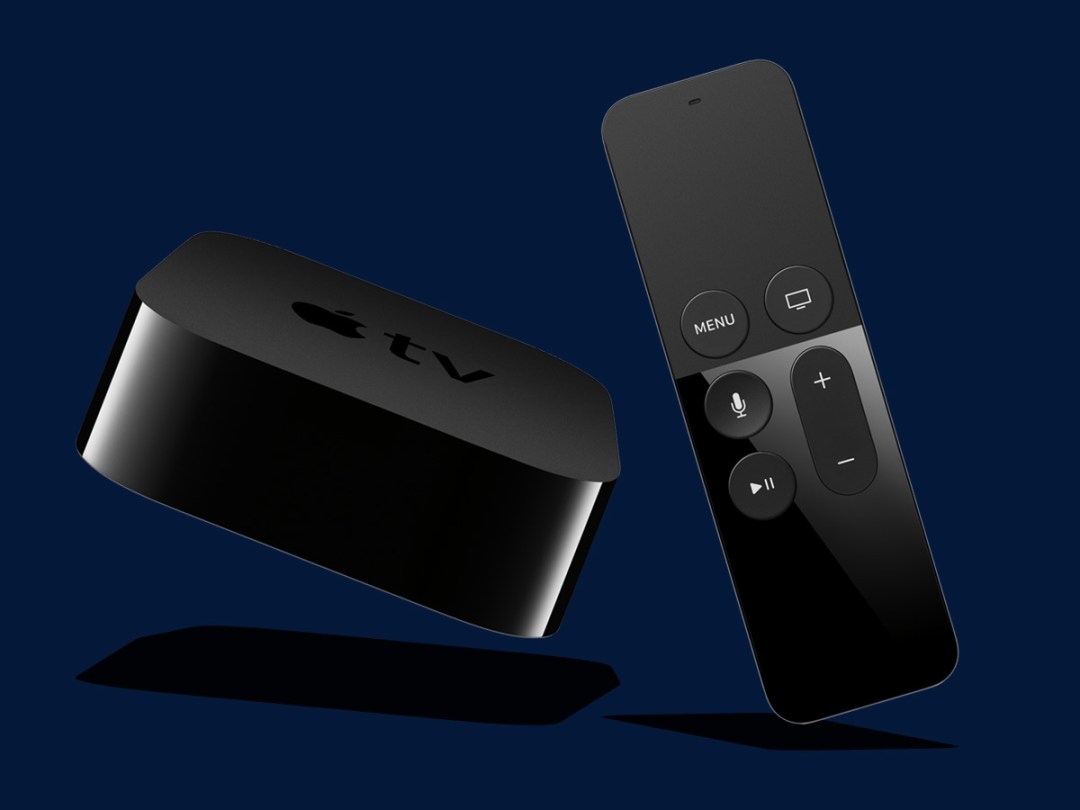 However, a new report out today has a slightly different claim: Apple will indeed attempt to topple those rivals with a hardware-housed Siri that you can interact with in your flat, but it will do so via an upgraded version of the Apple TV rather than another dedicated device.

Interesting! VentureBeat‘s unnamed source shared the info, saying, “They want Apple TV to be just the hub of everything.”

Given that, an upgraded version of the device would not only be a TV-connected media, apps, and games box, but also serve as a hub for connected home devices and tackle “Hey Siri” queries from within earshot.

Unfortunately, while last year’s Apple TV refresh has Siri functionality, the box isn’t really equipped for this particular purpose. The remote has a microphone, but wields a rechargeable battery that would fade quickly if the mic was constantly powered on and listening. And the box itself doesn’t have a speaker or microphone for interactions; it relies on your TV speakers for output.

VentureBeat’s report suggests that a new Apple TV will add those missing components, making the box an Echo-like device on top of its current streaming capabilities, as well as the hub for HomeKit-compatible devices in your flat.

There’s no word on when Apple might push for this hardware revision, but millions of people just bought latest Apple TV about six months back – so pulling too quickly on this thread could burn some consumer goodwill. But with the Echo growing ever popular and Google Home out later this year, Apple may not want to sit out this impending battle for too long.