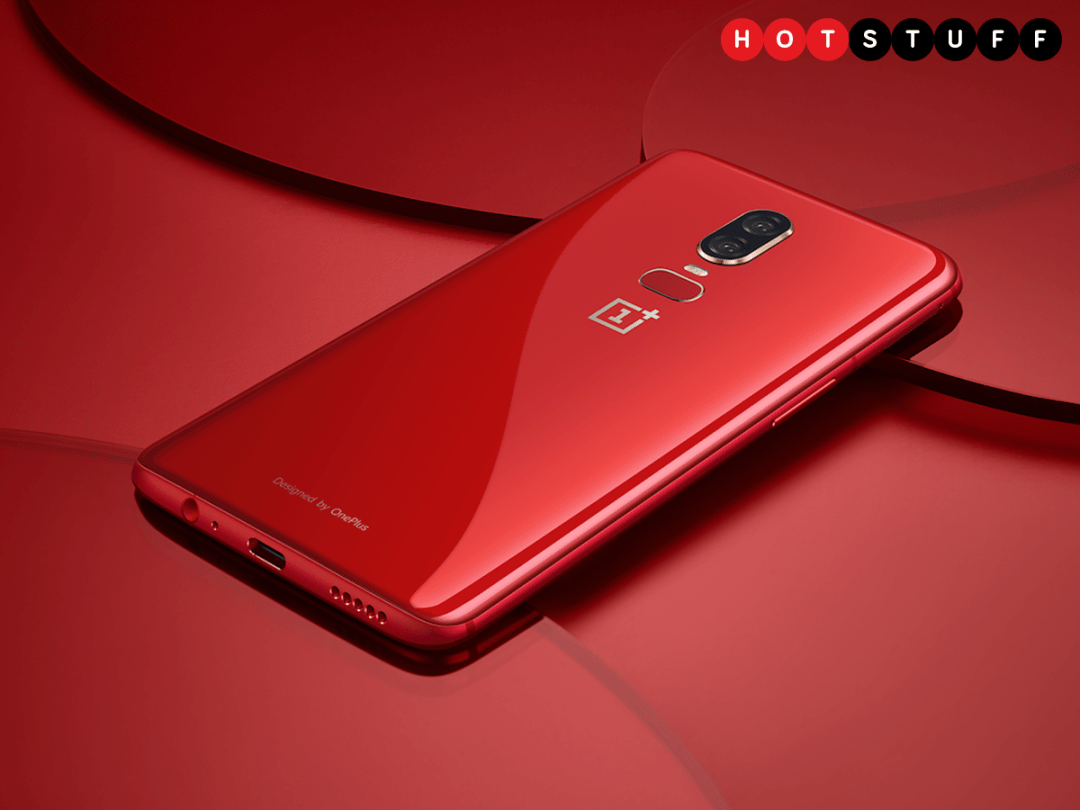 The OnePlus 6 was already a bit of a looker, but the inevitable red version has arrived (or will do next week), and it might just get our pick. We reviewed the phone back in May and loved its OLED screen, its processing grunt and, of course, that oh-so-tempting price tag. This is exactly the same phone, only coated in a delicious shade of red. You might recall that OnePlus previously released a Lava Red version of the 5T, but we reckon this one just edges its predecessor. Red is traditionally lucky in China, so this phone might make you a fortune, but luckily it won’t cost you one. The OnePlus 6 Red is priced at £519 – way cheaper than most of its flagship enemies. Get it while it’s hot.