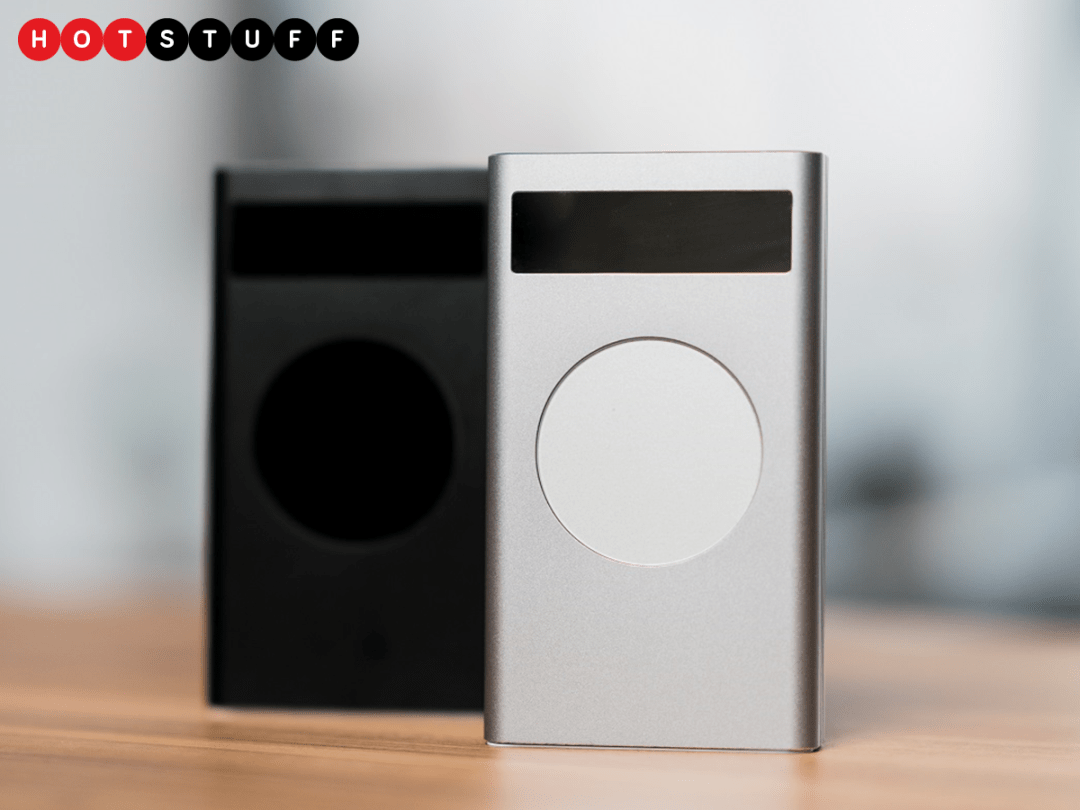 Chargeasap is attempting to crowdfund a mammoth new 20,000mAh powerbank called the Flash (£230). The company claims Flash will be the world’s most powerful, most versatile, and fastest charging powerbank, and will be capable of charging up to 4 devices simultaneously with a total output of 150W. With a wide range of support for fast charging, the Flash should be able to fully charge an iPhone 11 four times in just 25 minutes, and is compatible with a huge assortment of devices including the Apple Watch, MacBook Pro, tablets, and most brands of smartphones. Of course, you’ll need ports to charge all of that tech, and fortunately the Flash has plenty. We’re talking a USB-C port, two specially designed USB-A ports, and a wireless pad for when you want to get fancy. That’s a considerable amount of oompf in a relatively small box, but don’t worry about the Flash burning out, because Chargeasap is adamant the powerbank will still perform well after five years of daily use. Huge if true.