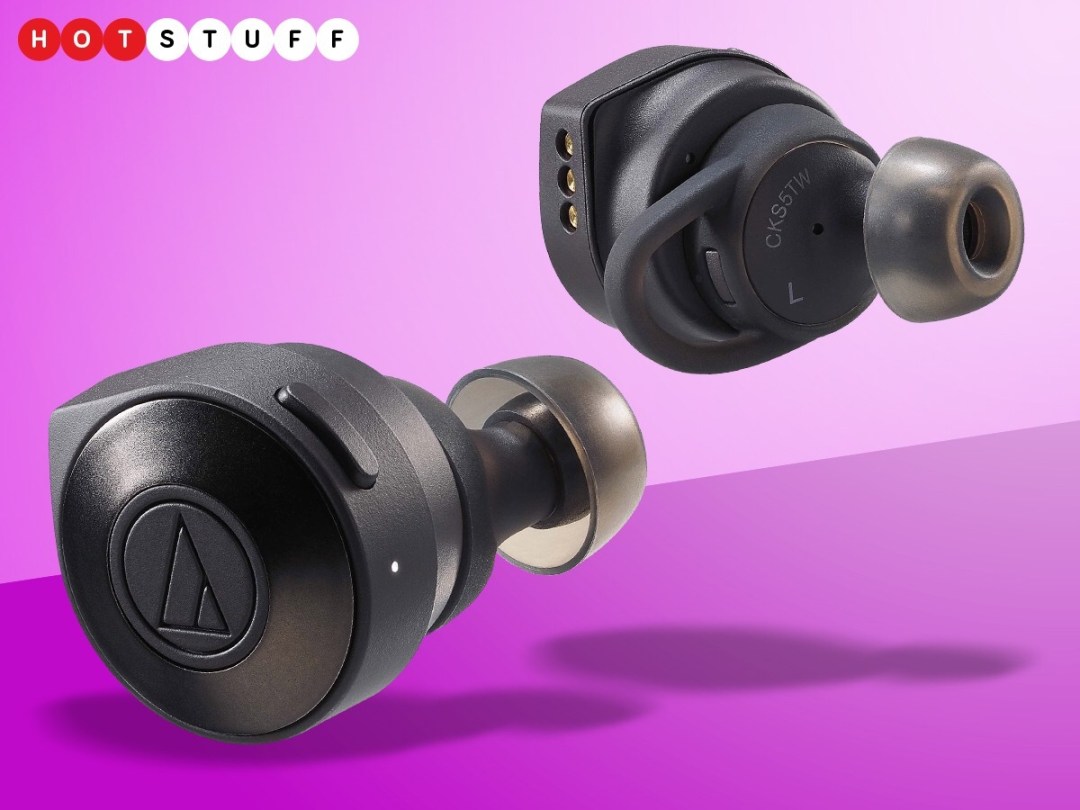 True wireless earphones were already an established trend before the IFA tech show in Berlin this week, but now a battery war is breaking out for which buds can last the longest. Audio Technica is leading the charge (apologies) with its ATH-CKS5TW (£149) that claim to last a fairly staggering 45 hours with the help of its case – and if you’re still concerned about how much juice is left, the accompanying app keeps tabs on things too. The buds boast 10mm drivers and ignore touch controls for proper buttons. An auto on/off feature is activated when they’re removed or replaced in the case. Bluetooth 5.0, aptX compatibility, Clear Voice Capture tech and USB-C are all on-board, as is a IPX2 water resistance rating. For fifty quid less the ATH-CK3TW (£99) get smaller 5.8mm drivers, but do include touch controls. Battery life clocks in at 30 hours max with the charging case. The 5TW drop this month and come in black only, those after the sub-£100 3TW will have to wait until November, but there is a choice of four colour finishes, including white, blue and red.

Audio-Technica has revealed a distinctive pair of true wireless earphones, available in six colours with a square design. As well as the traditional black and white, the ATH-SQ1TW are available in caramel, blueberry (blue) and cupcake (tan) finishes as well as popsicle (red and white) and all have touch controls on the buds themselves. The […] 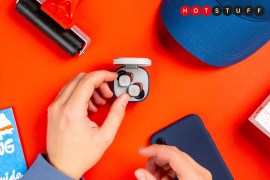 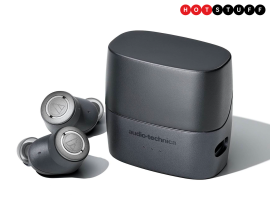 And at £120 they’re cheaper than AirPods too 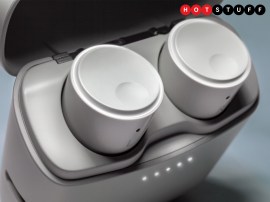