Home / Features / What is ProRes for iPhone 13 Pro? 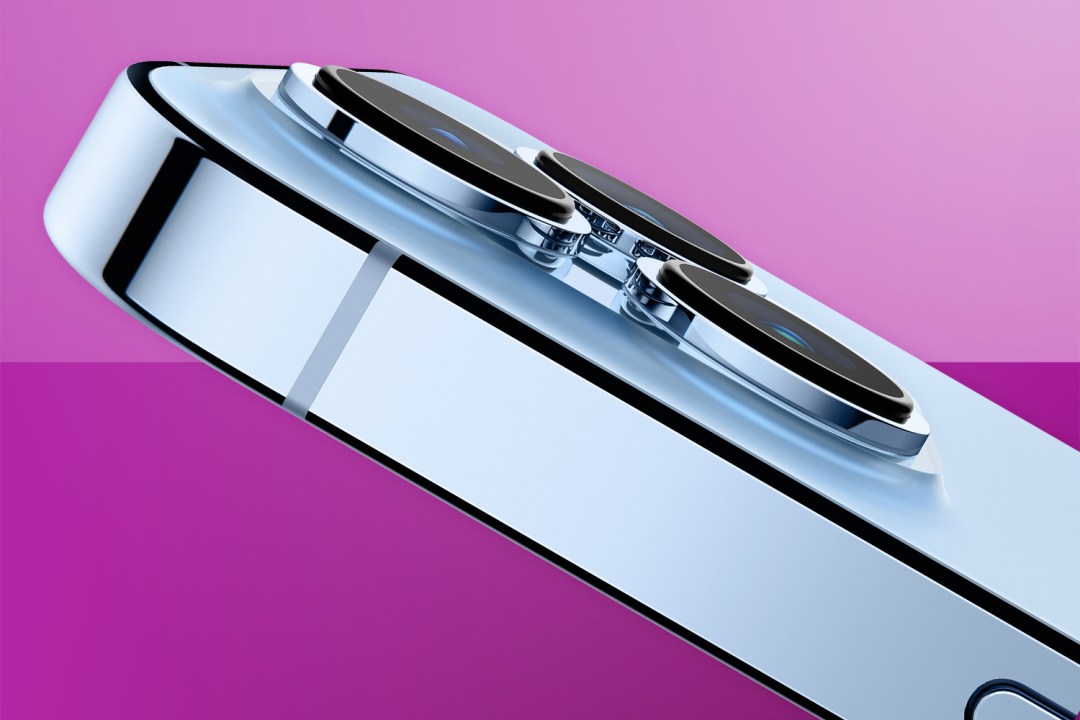 When armed with a smartphone, everyone can be a wannabe Spielberg. But with an iPhone 13 Pro or Pro Max, the idea is you can be an actual Spielberg – at least if you care about image quality. And that’s because with iOS 15.1, ProRes has come to Apple’s flagship blower.

For video nerds, this is exciting stuff: compared to H.265, ProRes is less compressed (“visually lossless” is the term often bandied around) and retains more detail when it comes to things like tone, colour and motion. It’s widely used by pros in post-production.

So I can start shooting ProRes on my new iPhone 13 right now? Great!

The latter is down to the monstrous amount of storage space ProRes requires – something like 30x video you usually shoot on iPhone. This is why ProRes is also off by default. You manually turn it on in Settings > Camera, and prod the ProRes button in the Camera app (or select ProRes in Filmic Pro’s Resolution settings), whereupon you’ll see how many (or few) minutes you can capture until your iPhone’s screaming for mercy.

Sounds like I should avoid it, then. But you said I’d be an actual Spielberg! Huff.

In a sense, your designs on Hollywood – or at least professional video – should drive whether you use ProRes. If you mostly shoot ad-hoc videos of your cat, the quality/storage trade off makes no sense. But if you’ve a burgeoning YouTube or TikTok channel you want to spruce up with better-quality footage, ProRes could help.

You must also be mindful of acting like a pro regarding raw footage. ProRes will eat into device and iCloud storage alike at a terrifying rate. So like any studio pro, you don’t forever leave original footage where space is at a premium; you edit it and – if you’ve room on an external drive – then archive the raw footage.

Great. So about that editing thing… how do I start?

Although from an Apple kit perspective you need an iPhone 13 Pro to shoot ProRes, there’s wider support when you want to edit it. That extends to any Mac running macOS 10.6+, any iPhone 13 model, USB-C-equipped iPad Pros and, entertainingly, the new iPad mini. (We told you it was powerful…)

Apps-wise, Apple’s – Final Cut; iMovie – are a natural home for ProRes, but third-party products support it too, such as LumaFusion. Which means that although you probably wouldn’t want to, you could shoot and edit a ProRes short film entirely on an iPhone. That’s the sort of tech evolution that would make 1980s Spielberg’s head explode (which, presumably, 1980s David Cronenberg would then gleefully use as the basis for a bizarre body horror tech flick). 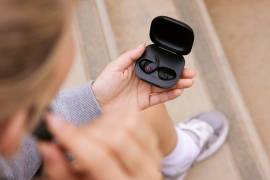