Welcome to our rundown of the best games consoles around. Top of our list are – somewhat unsurprisingly – the gold standard of the current gen; Xbox Series X and PlayStation 5 are essentially high-spec gaming PCs for the living room: stupendously powerful, with greatly reduced loading times for games.

Most last-gen titles will run fine, many with a boost, and the line-up of new games is strong, with Xbox Game Pass making a particularly compelling argument for Team Green. Then there’s a certain (sometime) handheld with a new OLED screen…

Our guide to the best games consoles around

In-your-face like no console before it, but huge amounts of power, clever hardware and a near enough guarantee of great games to come make the PS5 hard to resist
Rating 5 of 5
Price: £450 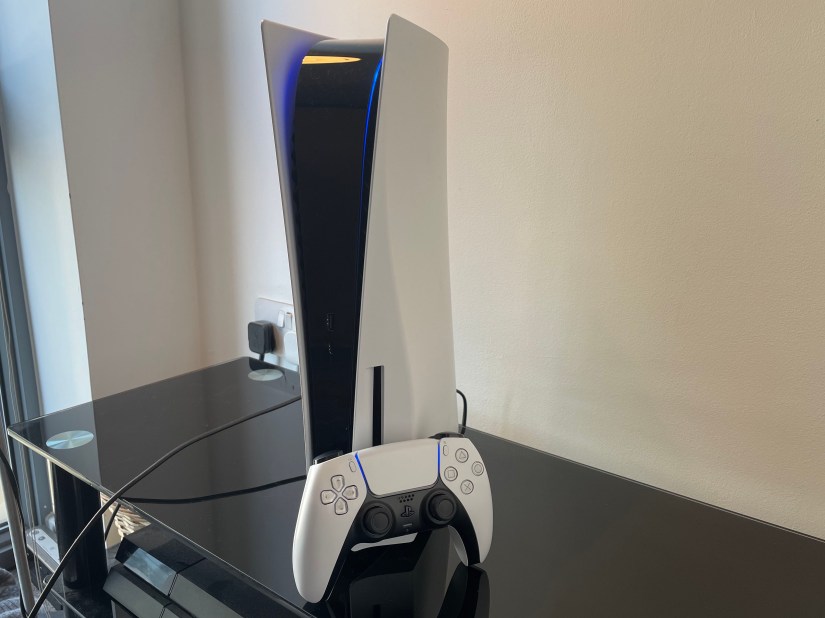 A beast of a next-gen console that’s fully future-proofed, but needs a few more games to make it sing
Rating 4 of 5
Price: $288.4 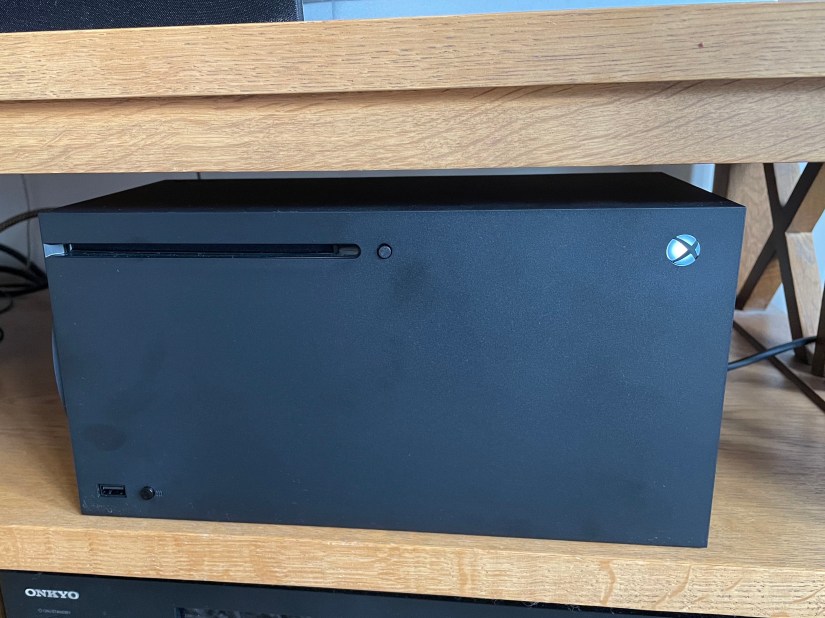 The Switch is starting to show its age, but there are enough improvements here to make the Switch OLED a tempting upgrade for handheld players
Rating 4 of 5
Price: £310 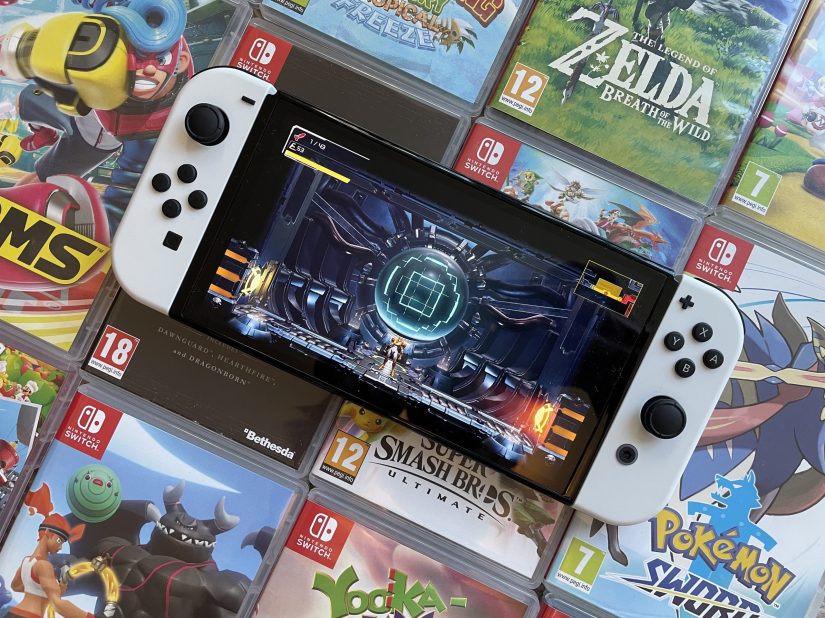 The Xbox Series S delivers affordability without compromising on features. The only real downside is a software lineup that feels slightly half-baked.
Rating 4 of 5
Price: £249 Not as clever or innovative as its bigger brother, but the cheaper Switch Lite is probably the best handheld console Nintendo has ever made
Rating 4 of 5
Price: £200 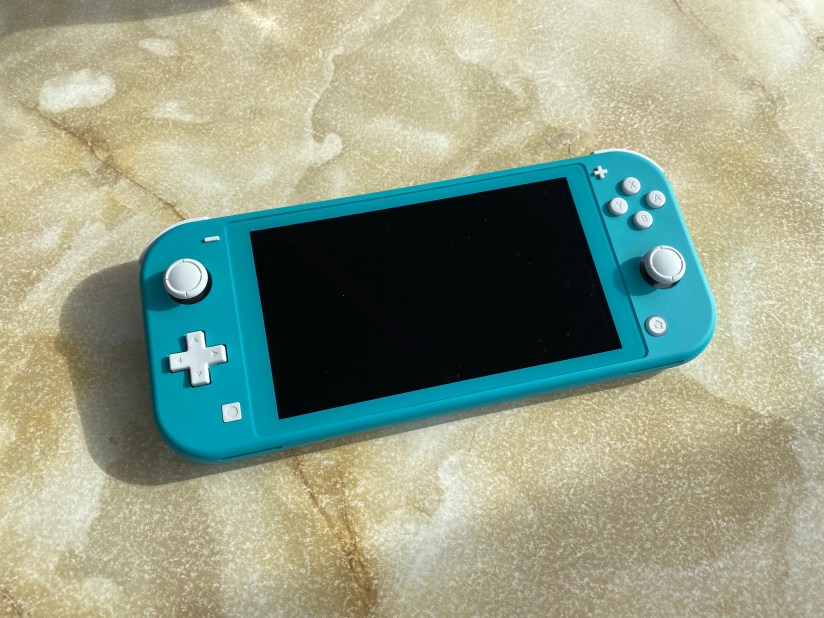 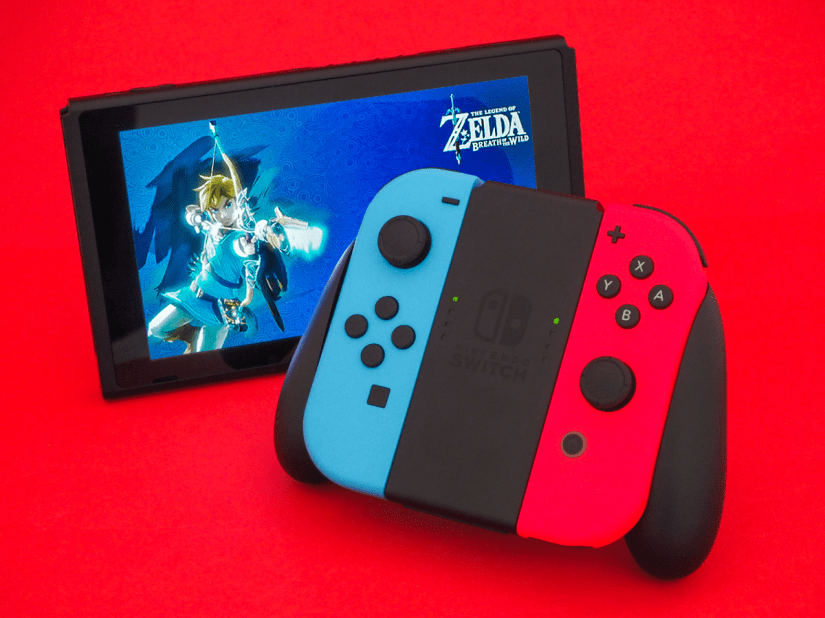 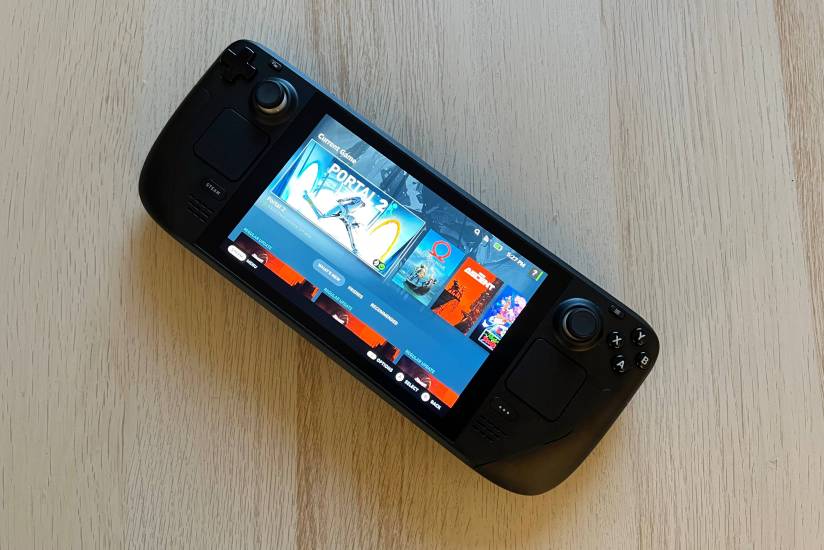 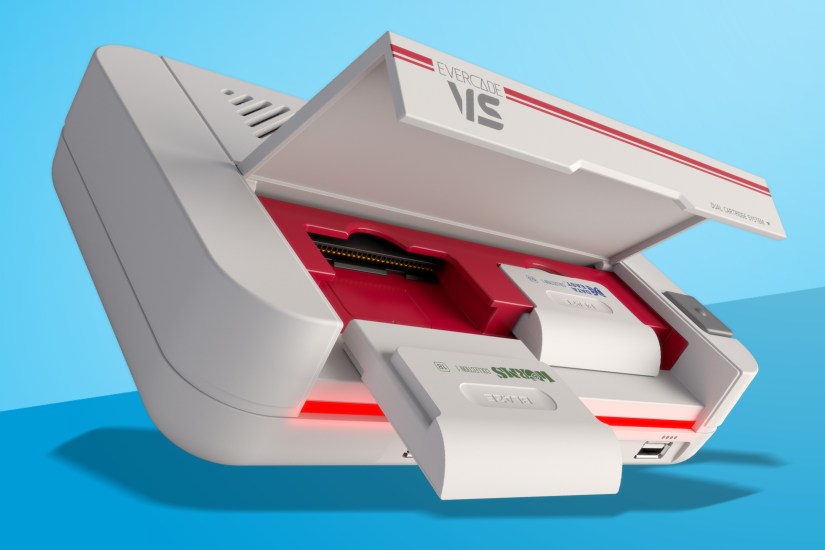 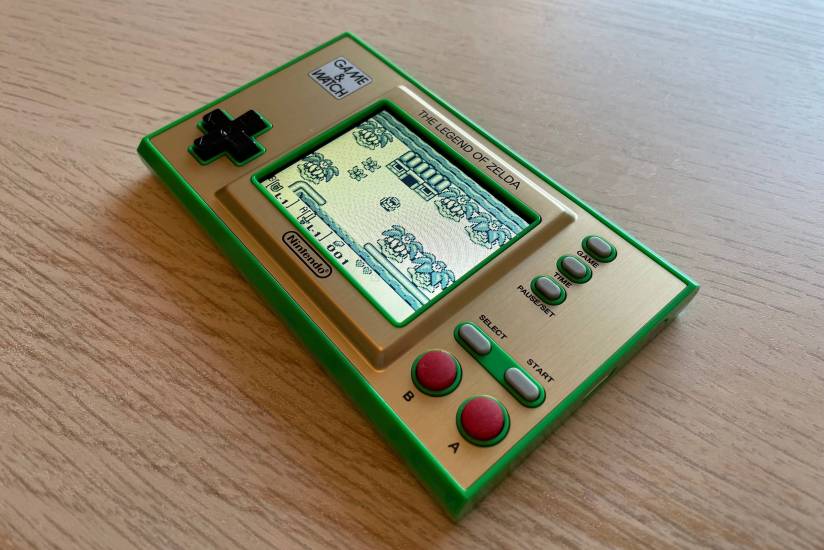 Playdate review: The little yellow handheld that’s all about fun

Cranks for the memories 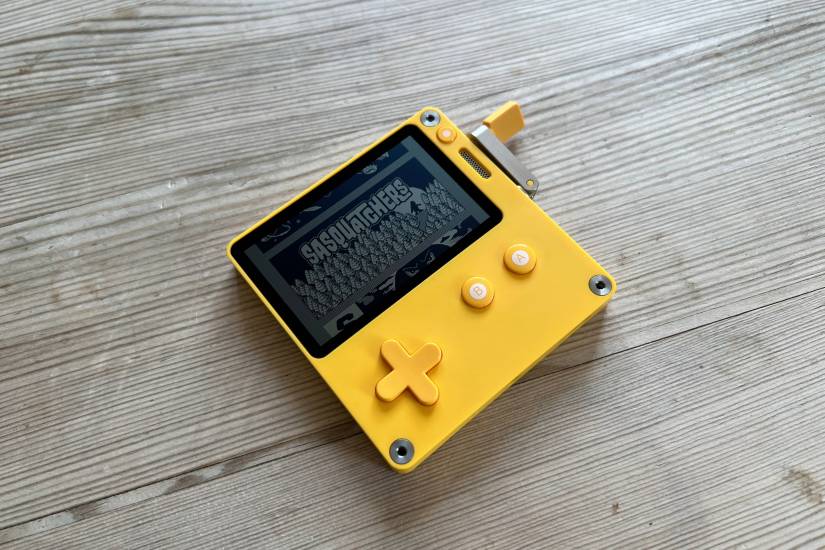