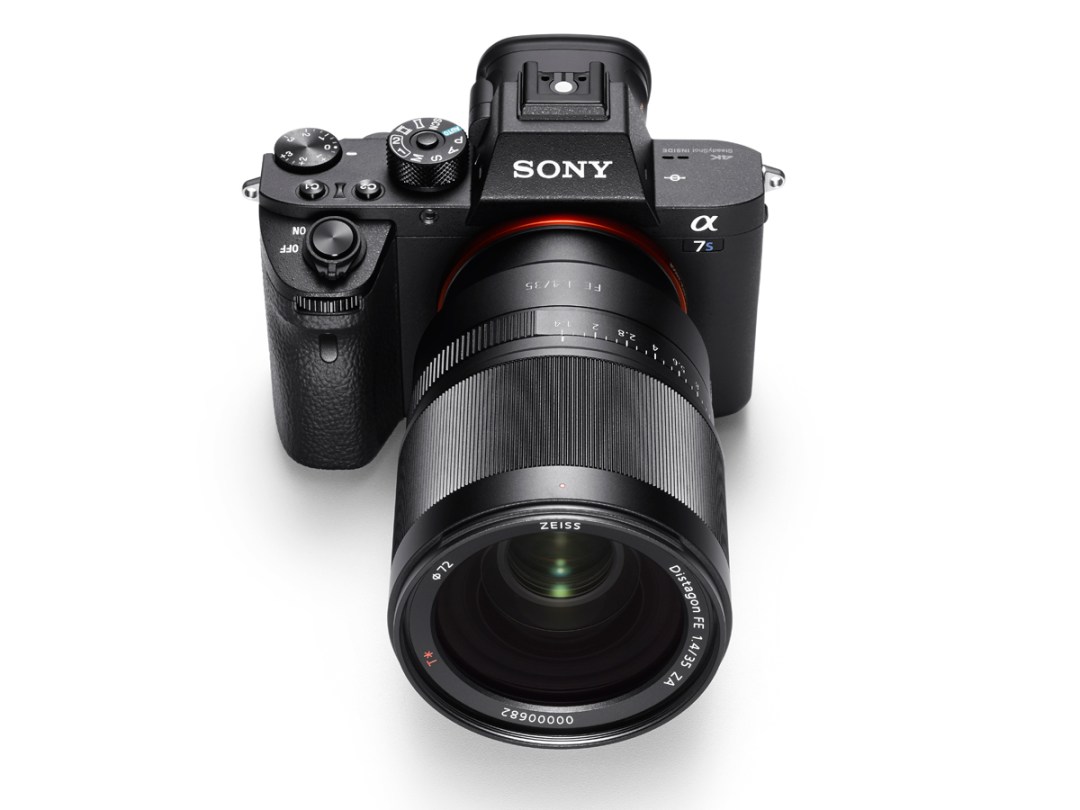 Remember the Sony A7S, the compact system camera we described on these very pages as a “low light master” for its talents at shooting in dark and dismal conditions? Well, it’s just got an updated edition that should be even more at home in the gloom.

The Sony A7S II, announced today, has the same huge ISO range (50 to 409600) as the original model, but now it’s packing 5-axis image stabilisation as well. That means you’ll be able to shoot at slower shutter speeds than before, so pictures taken in low light can be both sharp and low on noise.

The same 12.2MP full-frame sensor is on board (and it’s a good ‘un – don’t let the lack of megapixels convince you otherwise), but Sony says improvements have been make to autofocus accuracy (it’s apparently twice as fast as the original A7S when shooting video), to the OLED viewfinder, which now offers the world’s highest viewfinder magnification, and to “the look and feel” of the camera body.

More importantly, it can now shoot 4K video internally. The previous model could shoot 4K, but had to actually record it on an (expensive) external device, but with the A7S II that luscious Ultra HD footage doesn’t need to go anywhere. You’ll also be able to record full HD footage at 120fps for smooth slow motion playback.

The Sony A7S II will be on sale in Europe from November, priced at €3,400, or around £2,500 in the UK. We’ll be looking to get our greasy paws on a review sample very soon. Stay tuned to find out what we think.