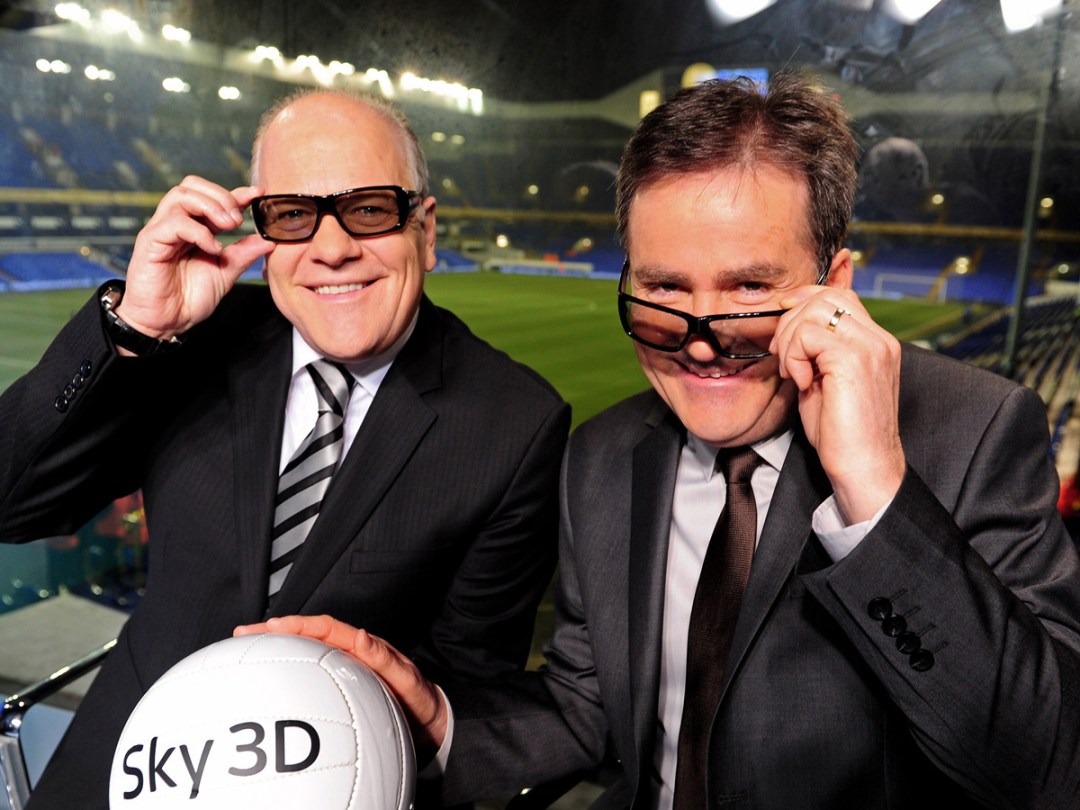 Poor old 3D TV. The technology that nobody ever really wanted has been clinging on to existence for the past few years, but the prognosis doesn’t look good. Even Sky, one of 3D’s biggest cheerleaders, has essentially given up on it.

Sky today announced that its 3D channel – launched in 2010, and the only channel of its type here in the UK – is to be shuttered at the end of May. 3D films and documentaries will still be available via on-demand, and Sky has framed the move as a positive one, but the fact of the matter is, most people just don’t want to watch anything in 3D. Ever.

Why? Well, 3D requires you to wear a pair of often uncomfortable glasses (those glasses-free 3D TV prototypes never got beyond being, well, prototypes). It creates an image that many find uncomfortable to watch for extended periods of time – and the content available in 3D just hasn’t convinced the public that the technology is worth sticking with.

I remember watching the Sky 3D channel’s first ever live broadcasts, of 2010’s Ryder Cup, and feeling distinctly underwhelmed. Yes, you could get a sense of the undulations of the green, you could see the crowd pop out, but it wasn’t a leap forward in the same way that the move from standard definition to HD was.

The first time you saw a TV show in 1080p, that extra clarity and detail was astonishing. With 3D, the reaction was more along the lines of, “Ah yeah, OK, I can see that this is in 3D… that’s why they keep pointing things out at the camera I suppose… also why are my eyes aching now?” 4K and HDR have similar wow factors to HD, but in the five-odd years since it rose to prominence, 3D never developed into a technology able to convince us that it wasn’t just another gimmick being used to sell a bunch of new tellies.

Even gaming, an area that seemed eminently suited to showcase 3D, never took the technology seriously. I have vague recollections of playing Killzone 3 in 3D on the PlayStation 3, noticing that it didn’t look quite as sharp as the 2D version, and quickly flipping back to the flatness. I figured there’d be more compelling 3D games coming along soon after. But they never showed up. And, now, with VR headsets about to arrive at any minute, there’s really no need for developers to bother with the old method of 3D.

There’ll be people who maintain that 3D TV still has a place in home entertainment, and they might be right, to an extent: the movie studios’ insistence on releasing most of the biggest blockbusters in 3D at the cinema means hundreds of movies will be filmed with 3D in mind, and thus released on Blu-ray and via on-demand services. And in turn, because of that content, TVs will still be sold with 3D capabilities. But the idea that 3D would somehow revolutionise home entertainment, turning us into a generation of special spec-wearing thrill seekers? That idea is deader than dead. 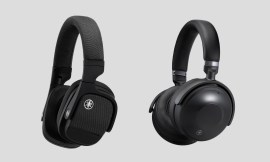