Home / News / New MacBook Pro will be thinner than ever, with Touch ID smarts to boot 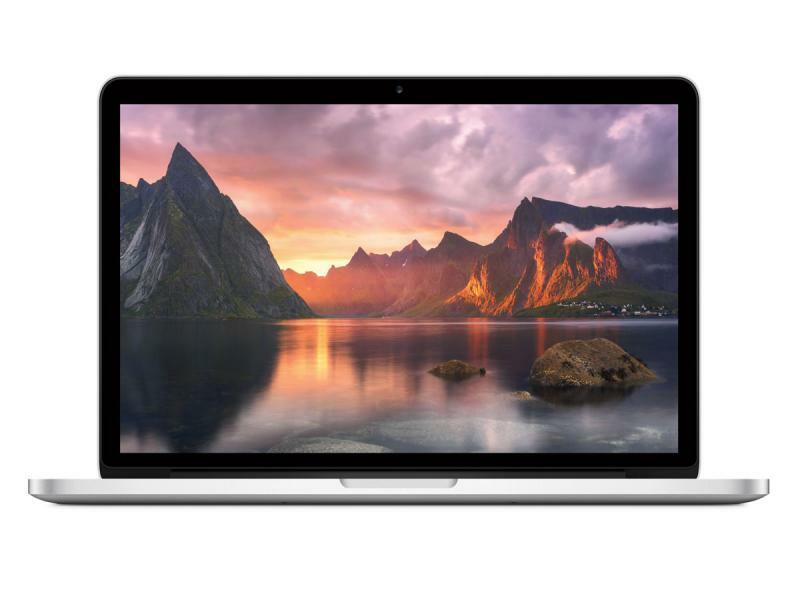 Tired of the iRumour Mill serving up the same old iPhone 7 speculation for lunch? Luckily for you, today’s special is MacBook flavoured.

According to the latest rumours courtesy of 9to5Mac, the next generation MacBook Pro will be Apple’s thinnest and lightest yet. This is good news for tech journalists whose shoulders have been wrecked carrying their Pros around convention centres over the past decade.

The sleeker design is reportedly thanks to fancy new metal injection-moulded hinges, masterminded by the same company that created the hinges on Microsoft’s Surface tablet range.

A Touch ID scanner – spelling the end of typing out passwords for good – is also apparently on the cards (according to an analyst), as is a touch-sensitive OLED display. The latter is said to be situated just above the keyboard, replacing the existing row of function keys. Thunderbolt and USB-C connections are also on the cards.

The new MacBook Pro is slated to be released later this year in 13in and 15in models. The same source also believes that a new 13in regular MacBook will be released too though, which seems a little unrealistic to us, given that Apple only recently released a refreshed MacBook model.

That’s all the information we have for the time being, but there’s plenty of time for these rumours to be supported and/or cut down to size, so stay tuned. 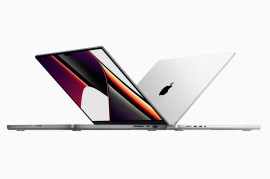 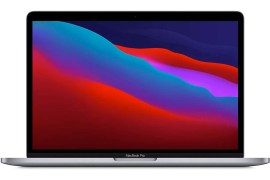