Last week’s rumour that LG would announce a brand new G Watch next month at IFA – about three months after the release of the first – seemed crazy. Turns out it’s not only true, but what’s coming could be a huge leap over the original.

LG has released a teaser for the watch – which leaked a bit early, but has since been posted to an official YouTube account – that shows how the original G Watch design has been expanded out to a circular shape, much like the upcoming Moto 360.

However, as the video seems to imply, LG’s new watch won’t have the bottom black bar that the Moto 360 sports, which could be a huge advantage.

Instead of calling it the G Watch 2, Engadget reports that it will be the LG G Watch R, and if you look closely, the teaser shows off many different rounded watch faces. We caught this still render above of the entire front watch design amidst the fast-paced montage, and it certainly appears to be a sleek, classy-looking wearable, albeit perhaps a bit bulkier than the Moto 360.

As the clip promises, more details will be announced at IFA, which matches up well with last week’s report. That report also noted that LG plans to use an OLED display for the new Android Wear smartwatch, as opposed to the IPS LCD of the original G Watch.

Shortly before IFA kicks off in Berlin, Motorola has an event in the States for the Moto 360, plus Asus and Samsung are both slated to have their own new smartwatches at IFA. In other words, if you’re into wearables, keep a very close eye on next week’s happenings. 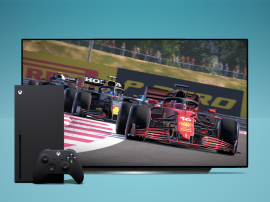 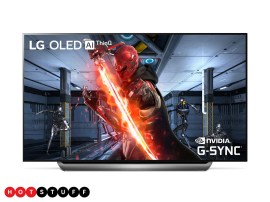 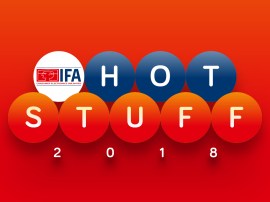