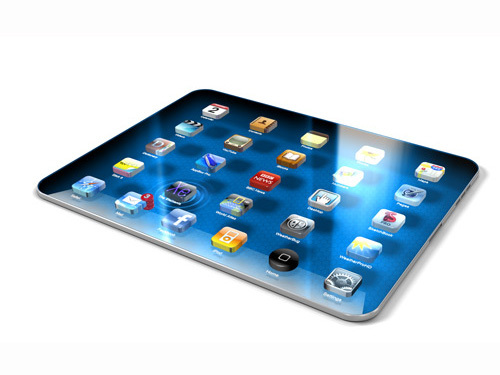 The iPad 3 will have an A6 quad-core processor and 4G LTE connection according to a source that leaked the information to BGR. The lucky leaker wasn’t cheeky enough to reveal photos of the tablet itself but read-outs from his debug screen reveal plenty.

The screen read out not only revealed the A6 quad-core processor and 4G LTE speeds but also showed two version of the iPad 3. These were referred to as J1 and J2, which is what our previous reports revealed were the code names for the iPad 3 Retina Displays. With the rumours of a February release slotting in nicely with all the other iPad 3 rumours, it’s no surprise these debug tests are being done now.

Most of the debug screens are gibberish if you don’t know code, so simply enjoy the blatant show of iPad 3 in this screenshot that has us jittering with excitement for the February release.