Every Who down in Whoville liked Christmas a lot, but Google, which lived just north of Whoville, did not. Yes, Google is playing the Grinch this year – Android 4.2, the latest version of Jelly Bean found on the Nexus 4 and Nexus 10, is missing the month of December from its calendar.

The rather embarassing error has been noted by the father of Android and we expect a simple update shortly to rectify the problem.

Now go off and console little Timmy by assuring him that his Captain Power Punch action figure with 20 points of articulation and karate chop action (or whatever the kids are into these days) will be sitting under the tree despite this set back. Bless him.

Netflix, Now TV, Prime Video and Disney+ are stuffed with festive films both old and new

The final chapter of some of the stories — big, small and just plain odd — that shaped the world of gadgets and tech in 2013 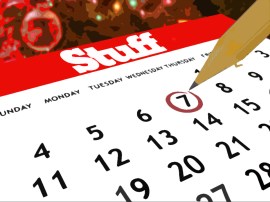 Stuff Gadget Awards 2013: Accidental Partridge is the must-follow Tweeter of the Year

Norwich’s best-known fictional son lives on through the unsuspecting tweets of c-list celebrities, and it’s glorious 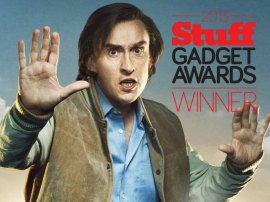