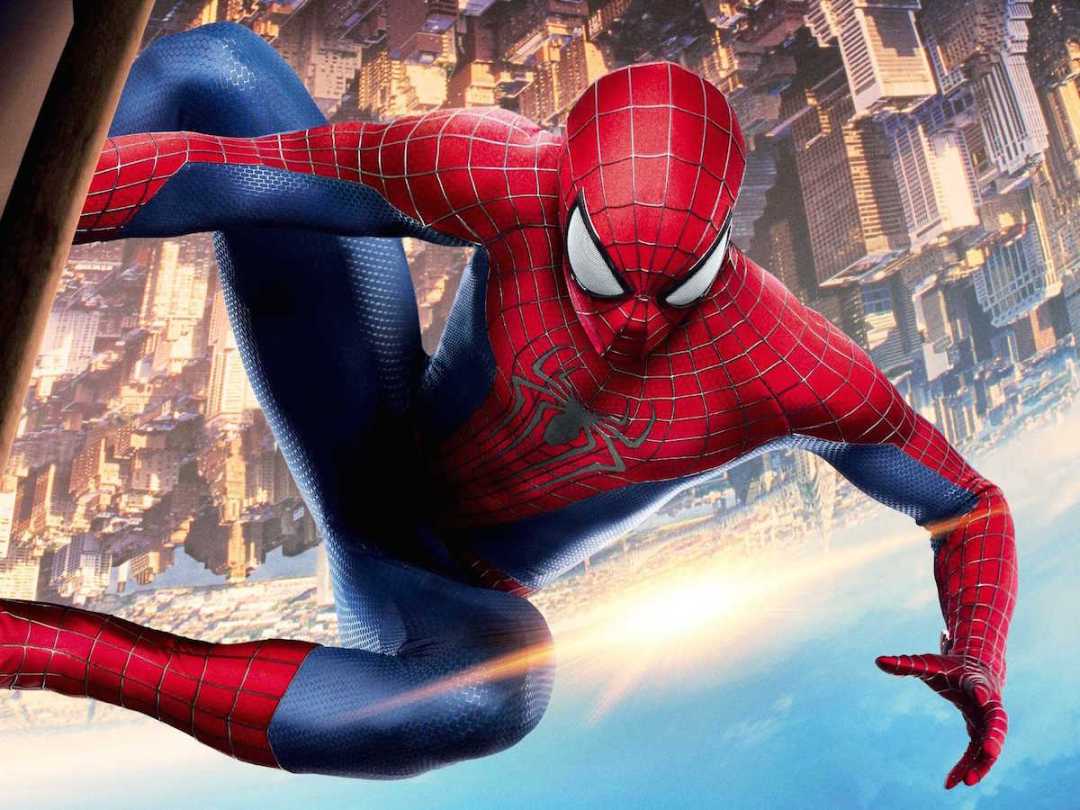 Desired for years and strongly rumored for months, Marvel Studios and Sony Pictures Entertainment announced moments ago that Spider-Man will be integrated within the Marvel Cinematic Universe.

Yes, Spider-Man is a Marvel Comics character, and his films have featured the familiar Marvel branding. But since they’re not produced by Marvel Studios, his adventures haven’t taken place within the same movie universe as The Avengers and its heroes’ individual flicks.

With Sony and Marvel finally playing nice, Spider-Man will quickly be brought into the Marvel Cinematic Universe – an appearance is promised in a Marvel Studios film sometime before the next standalone Spider-Man movie hits cinemas on 28 July 2017.

Rumours had flared of late due to the announcement of Captain America: Civil War, the third entry in that hero’s standalone film saga, which is based on a comic arc in which Spider-Man is a key player. Considering both the timeframe (it’s due out in 2016) and the origins, we’d bet that’s where Spidey shows up. But wouldn’t it be a shocker if he ends up being in Avengers: Age of Ultron in a couple short months?

One of the more interesting parts of today’s announcement is that Kevin Feige of Marvel Studios will help oversee the next Spider-Man film, which will mark “a new creative direction for the web slinger.” Last year’s The Amazing Spider-Man 2 showed a noticeable drop-off from the original in terms of both profits and critical reception; will current lead Andrew Garfield survive the transition?

Also, the release says that the studios are “exploring opportunities to integrate characters from the [Marvel Comics Universe] into future Spider-Man films.” Sony will still retain final control over its Spider-Man films, but this new ability for comic legends to cross into each others films ought to make a lot of fans very happy in the years to come.