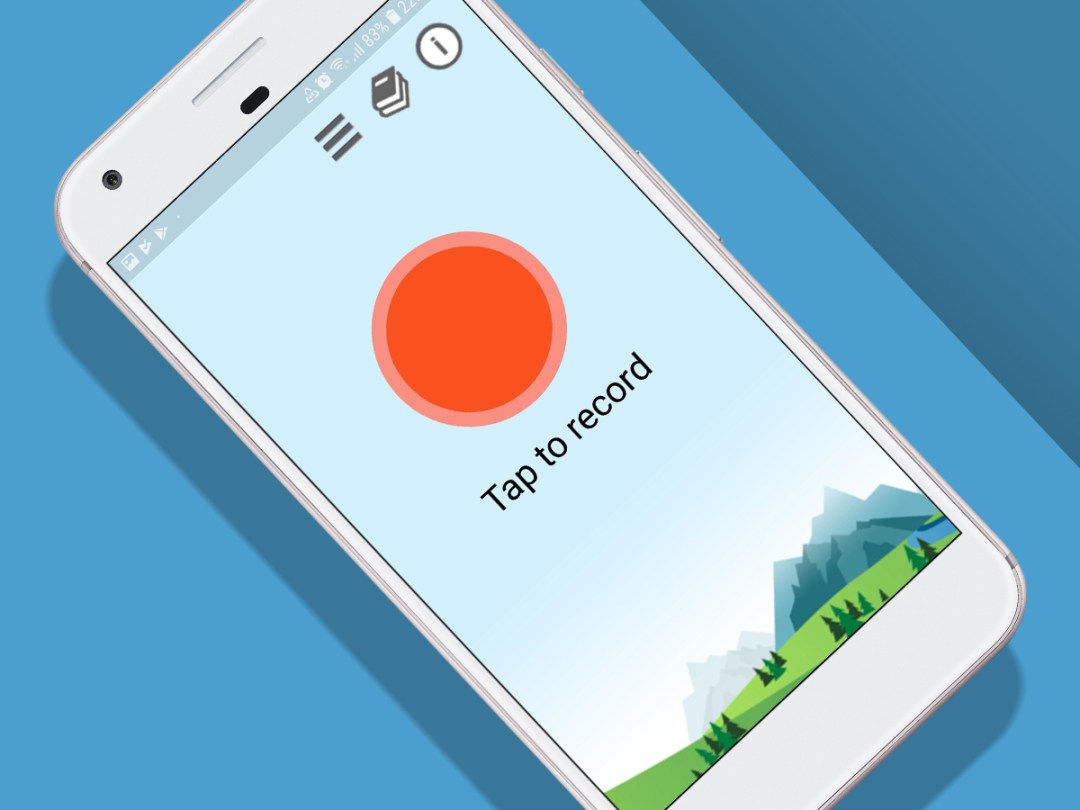 Are you obsessed by tweets? No, not the 280-character kind – the ones you hear outside.

Perhaps you’re a secret bird-spotter, and want to know what feathered friends lurk nearby. Or maybe you want to identify the noisy bugger that wakes you every morning at 3am. Or possibly you live every waking moment in a super-paranoid Hitchcock fantasy, waiting for flocks of furious crows to attack.

In short, ChirpOMatic is Shazam for birds. No, we’re not joking. When you hear some birdsong, prod the button to start recording. ChirpOMatic analyses the twittering, and serves up a list of matches.

In each case, you can select a match, whereupon a sound clip will play that you can compare to what you hear. Alternatively, you can just delve right into the birdsong encyclopedia, which entertainingly includes the grey squirrel. (It turns out the app’s creators aren’t losing it – the squirrel’s alarm call is often mistaken for a bird.)

Accuracy can be a problem. If you’re used to Shazam identifying a song you’ve never heard of in a crowded, noisy bar, ChirpOMatic’s tendency to offer a list can be frustrating.

Mind you, it’s not like birds tend to spout off individually – they seem to be on a never-ending mission called ‘sing the loudest’.

The 33 best apps and games for kids (of all ages)

You’ll wand to play it 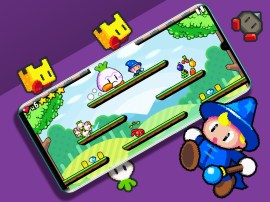