Asus has revealed its Qube Google TV box here at CES and bastardised spelling aside, we must admit we’re rather taken with its unusually striking form factor.

The Qube is running the latest version of Google TV, which means you’ll have Chrome and YouTube for browsing and cat video shenanigans, while 50GB of cloud storage should make up for its 4GB of on-board memory.

In addition, the Qube can stream content from Netflix and Amazon and is also fairly well connected, with 2 USB ports and a HDMI in and out, the former of which can be used for TV pass through.

The included remote has a full QWERTY keyboard on the rear, supports voice search and has a built in gyroscope for gaming, while the UI is based on a 3D cube and offers picture in picture functionality. You can even stream content and control the Qube from a compatible Android device if you’re feeling particularly techy.

The rep at the Asus booth here at CES informed us that the Qube could be around US$150 dollars cheaper than the Sony Google TV, though a specific price or release date has yet to leave the lips of the Asus camp.

Huawei Ascend Mate review round up

Xi3 Piston: is it the Valve Steam Box?

The Asus Chromebit will run Chrome OS for less than $100 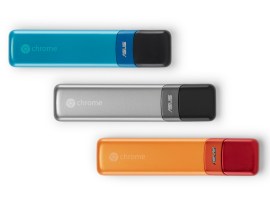 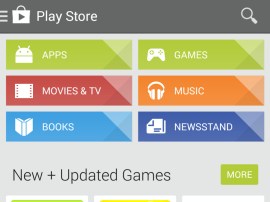 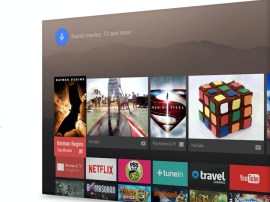