As anybody who’s ever trampled on those indestructible pieces of Danish plastic will attest, Lego bricks and mushy human feet are a match made in hell. Or rather, they were until now. Lego and Adidas are doing their best to unite those mortal enemies with the Adidas Ultraboost DNA X Lego Plates Shoes (£140), a swish new pair of running kicks that can be personalised with customisable Lego brick 3-stripes. The sneakers feature the same responsive Boost midsole, foot-hugging Adidas Primeknit upper, and slick finish as the original Ultraboost trainers that launched in 2015. The difference here is the addition of Lego stripes that can be tweaked using vibrant Lego plates, letting wearers mix-and-match to create a huge range of colour and style combinations. Will sticking Lego to your feet make you run any faster? Absolutelty not. Will it make you feel like a peng hypebeast? Uhh… maybe. Good luck getting hold of a pair, though. They appear to already have sold out. Obviously.

The best walking shoes 2022: top choices for your next trek 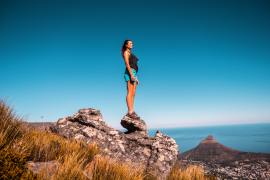 Only 150 pairs of the Z.N.E. 01 ANC wireless earbuds will be available 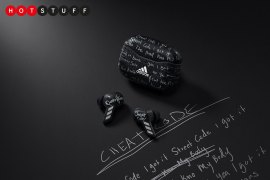