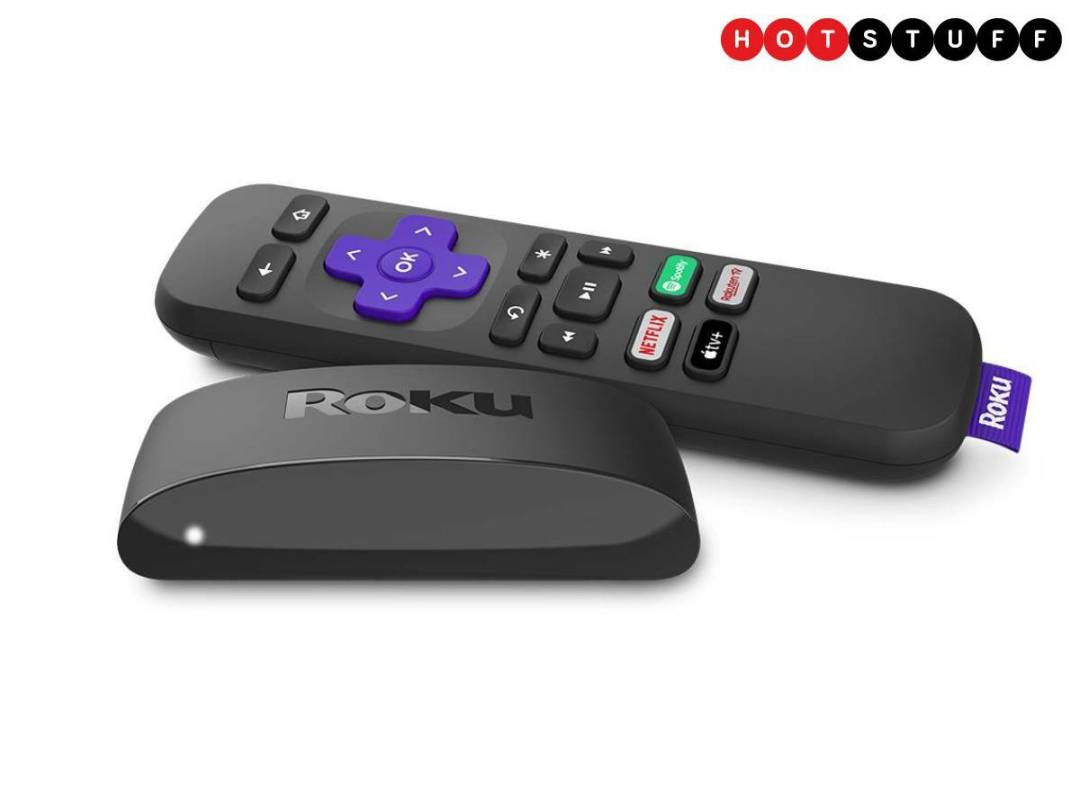 If it’s affordable all-in-one streaming you’re after, there aren’t many better deals than the £30 Roku Express. That’s not going anywhere, but if you’ve got a 4K TV, it’s probably going to be worth an extra £10 to pick up the new Roku Express 4K. Like its less powerful sibling, the Express 4K is a diminutive streaming box that you attach to your TV via HDMI. Here, though, 4K streaming is supported, as is HDR10+. Both Alexa and Google Assistant are built in for hands-free voice control, while the updated Roku OS brings AirPlay 2 and HomeKit compatibility, so you can stream content from your iPad, iPhone or Mac straight to the TV. As for services, you’re pretty much covered across the board, with Netflix, BBC iPlayer, Disney+, ITV Hub, All4, Apple TV+, Amazon Prime Video, Now and BT Sport all supported. The £40 Roku Express 4K will be available to buy in the UK in May, with Roku OS 10 due to roll out ahead of launch.