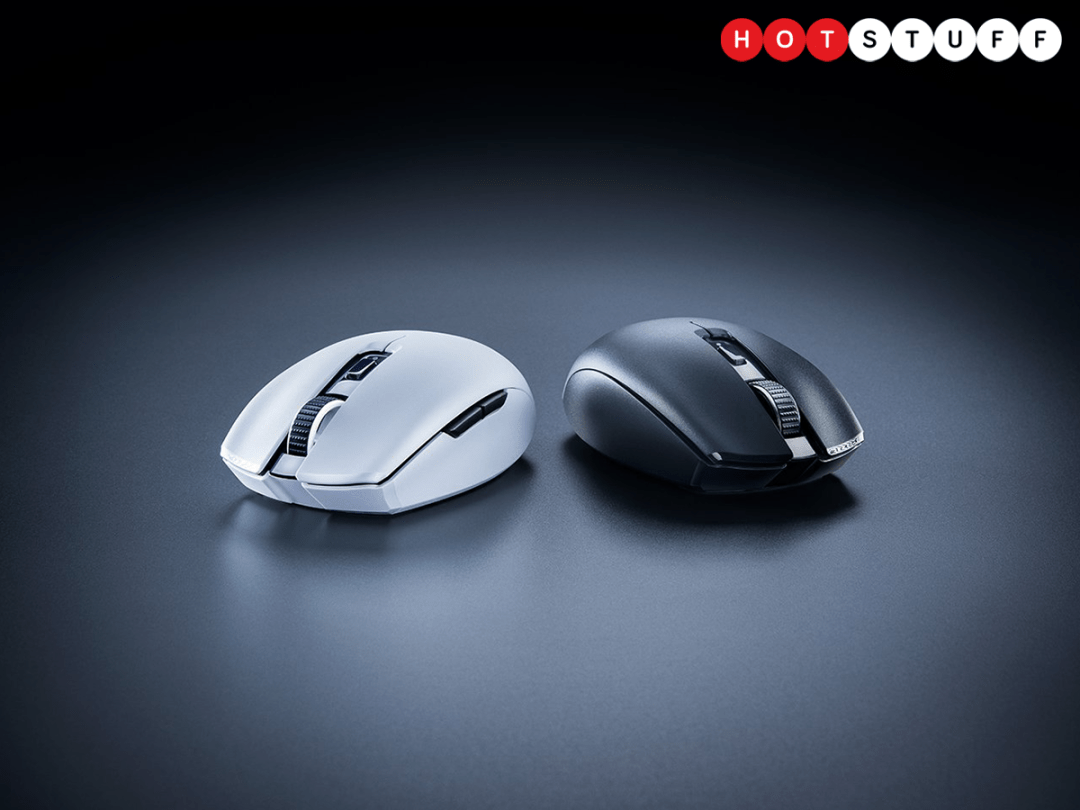 Razer reckons its new floaty-light gaming mouse has the longest battery life on the market, and while we’re usually sceptical when a company whips out the superlatives, we might actually be convinced this time around. Fitted with a hybrid battery system that can take an AA or AAA battery, the Razer Orochi V2 (£69) will apparently deliver up to 950 hours of battery life in Bluetooth mode, or up to 425 hours in Razer HyperSpeed Wireless mode. That’s almost 40 days of uninterrupted usage on a single AA battery. Not bad, eh? In terms of tech, the Razer Orochi V2 is equipped with 2nd generation Razer Mechanical Mouse Switches that should be good for around 60 million clicks, six independently programmable buttons, a tactile scroll wheel, and an ultra-responsive 18,000 DPI 5G advanced optical sensor. It also weighs a meagre 60 grams and can be customised with over 100 different designs through Razer Customs. 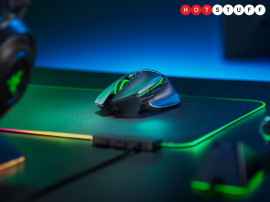 Razer’s HyperFlux is a wireless mouse without a battery

Get your head around that one 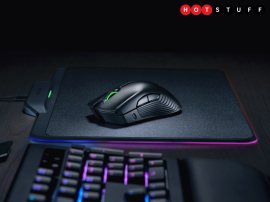 Apparently it’s named after a type of viper 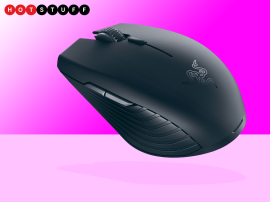