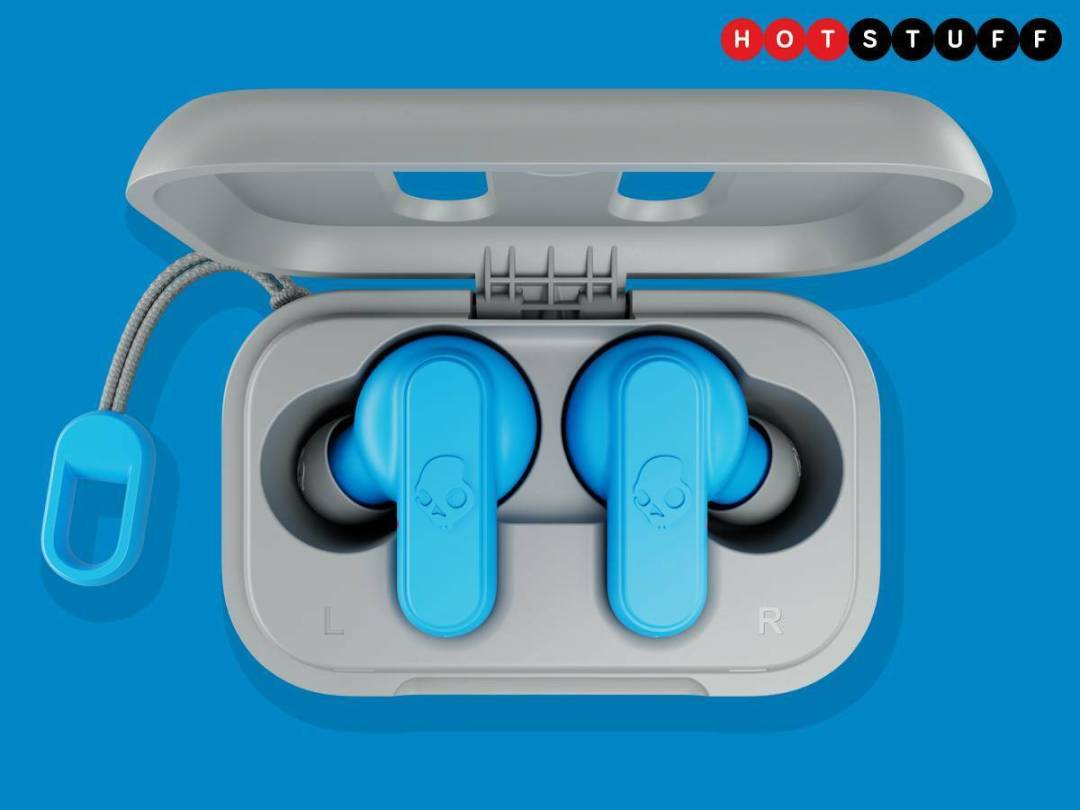 There are plenty of small, cheap things Skullcandy could’ve named its tiny new true wireless earbuds after – paperclips, shallots, Danny Devito’s socks – but with a monetary value of just 10 cents (about 7p) and a diameter of less than an inch, a dime certainly makes a lot of sense. While not quite that small, Skullcandy’s Dime buds are certainly diminutive, with touch-enabled controls on each one, built-in microphones for taking calls, and a similarly compact 12-hour charging case to keep them in. They’ll only last 3.5 hours between chargers, which is also suitably short, but IPX4 protection means they’ll fend off minor meetings with sweat and water – just don’t go wearing them in the shower. While you’d need 250 of their namesake coins to buy a pair of Dime buds, their asking price is almost as tiny: just £29.99. Bargain.