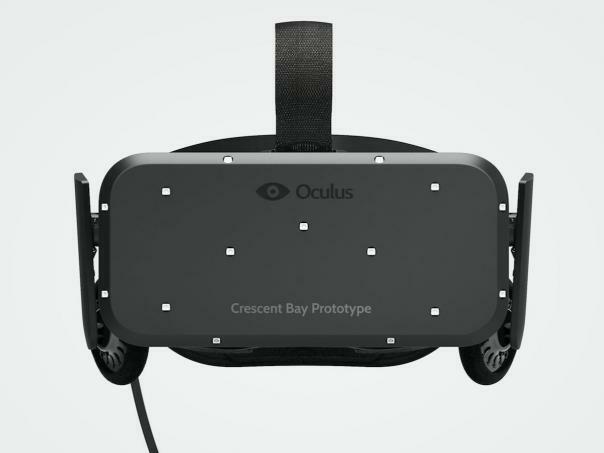 All this week, Stuff is running interviews and discussions on the International News Stage at CES 2015, the biggest and craziest technology show in the world.

Since then we’ve seen Oculus VR acquired by Facebook (much to some Kickstarter backers’ chagrin), a series of hardware refinements and additional functionality through four iterations (DK1, Crystal Cove, DK2 and the latest, Crescent Bay), a collaboration with Samsung that turns the Note 4 smartphone into a headset, and endless hyperbole about the quality of experience the gadget provides – pretty much all of which is justified. It’s one seriously exciting product.

Stuff’s Will Findlater caught up with Palmer Luckey during CES 2015 to discuss the addition of ‘spatial sound’ to Crescent Bay’s VR mix, how Nimble VR’s hand-tracking tech might impact upon the experience and when Rift will be released to the general public. It doesn’t sound like it’s long away…

Oculus VR just revealed the real deal, and these are the essential details 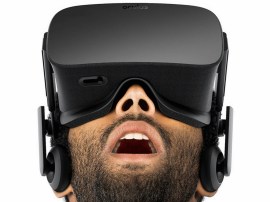 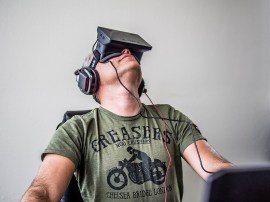 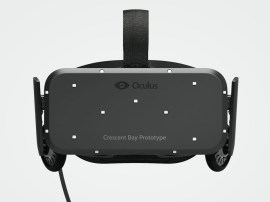