The Last of Us Part II

One of the greatest games of all time gets the sequel it deserves with a story as vital as ever
Rating 5 of 5
Price: £49.99 Rockstar sure took its time, but Red Dead Redemption 2 is one of the greatest open worlds ever created, and it’ll keep you playing for an obscene amount of time.
Rating 5 of 5
Price: £50 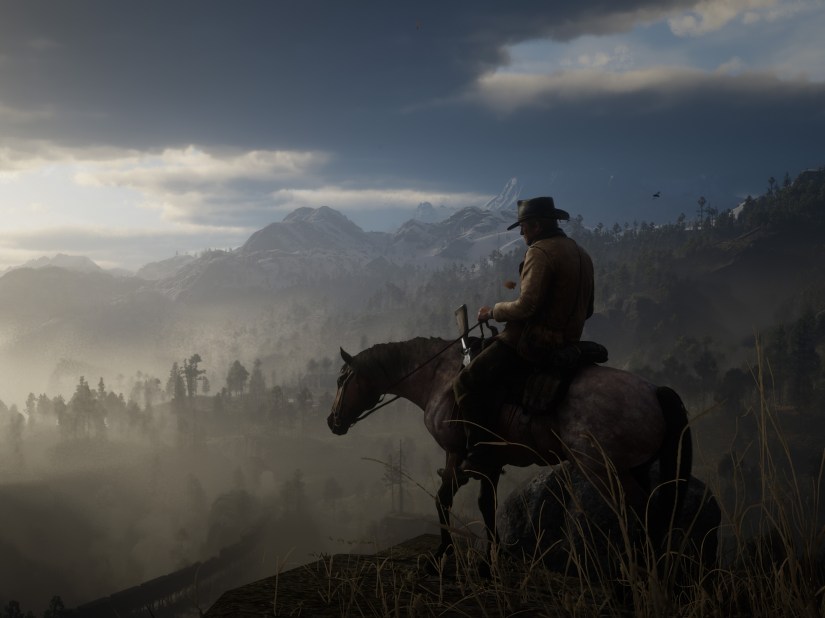 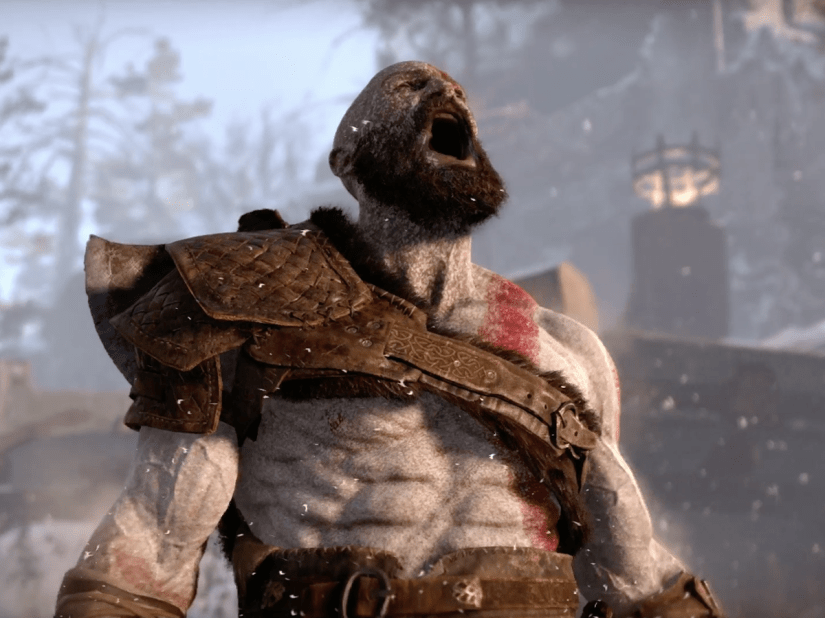 Much more than a remake, Resident Evil 2 is the series’ best entry yet
Rating 5 of 5
Price: £40 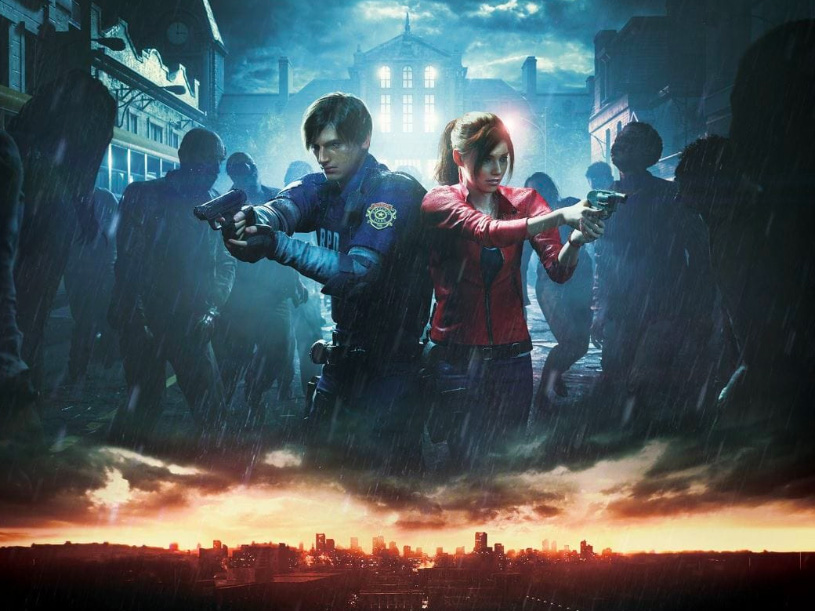 Dark Souls’ DNA gets a timely reworking in this epic Far Eastern action-adventure – but the legendary difficulty hasn’t gone anywhere
Rating 5 of 5
Price: £55 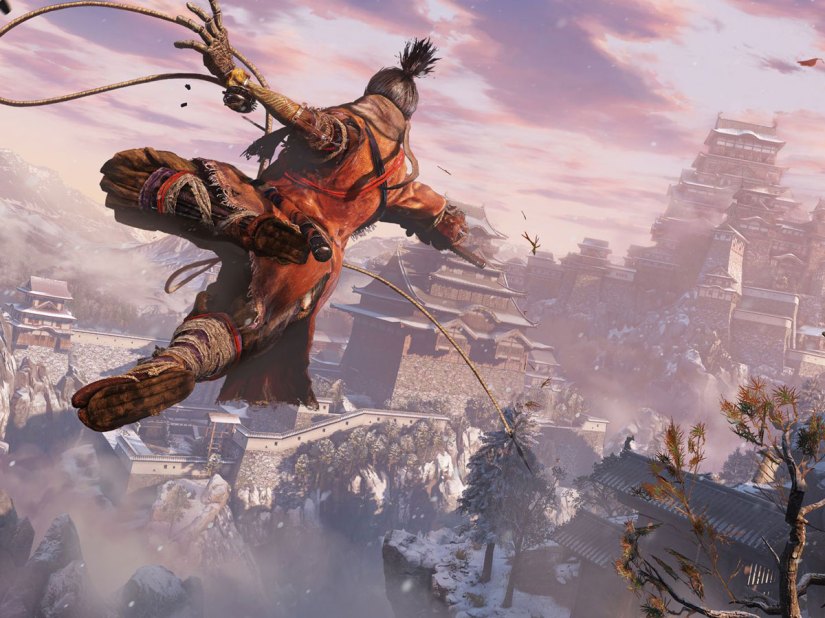 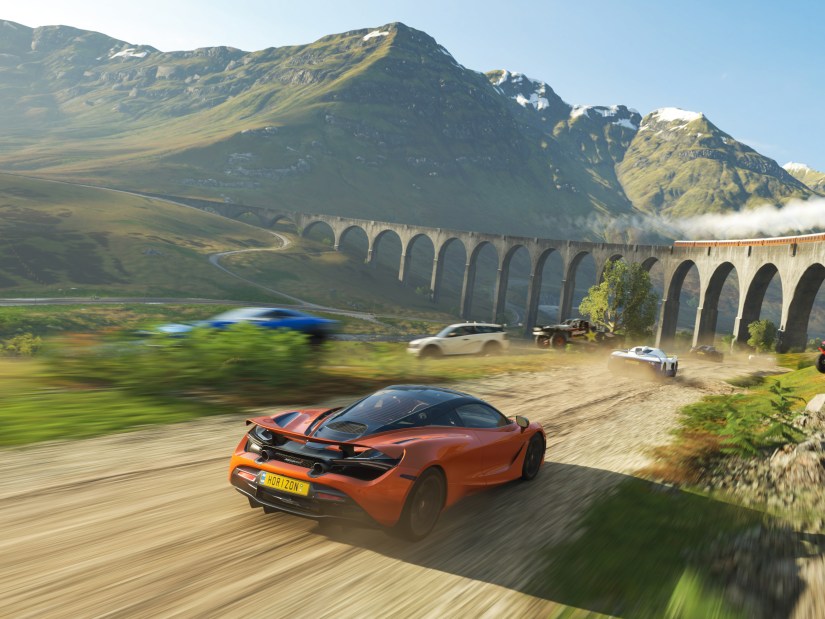 We’re only at the beginning of Super Mario Maker 2’s life, but already one of Nintendo’s smartest ideas in years feels at home on the Switch
Rating 5 of 5
Price: £40 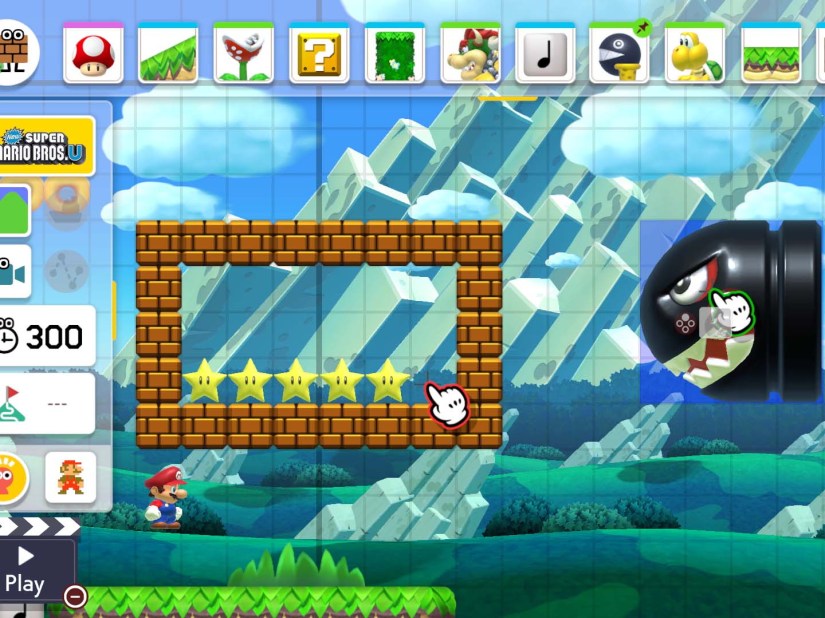 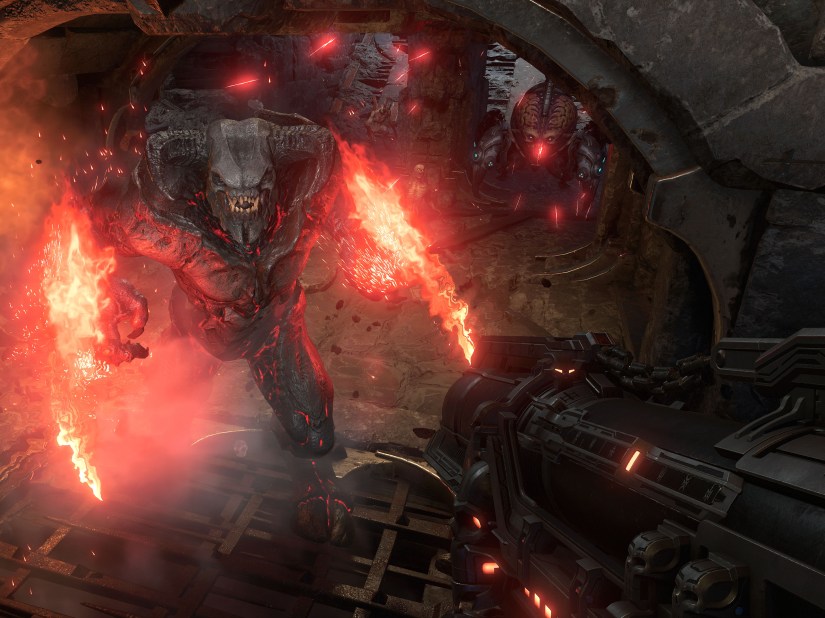