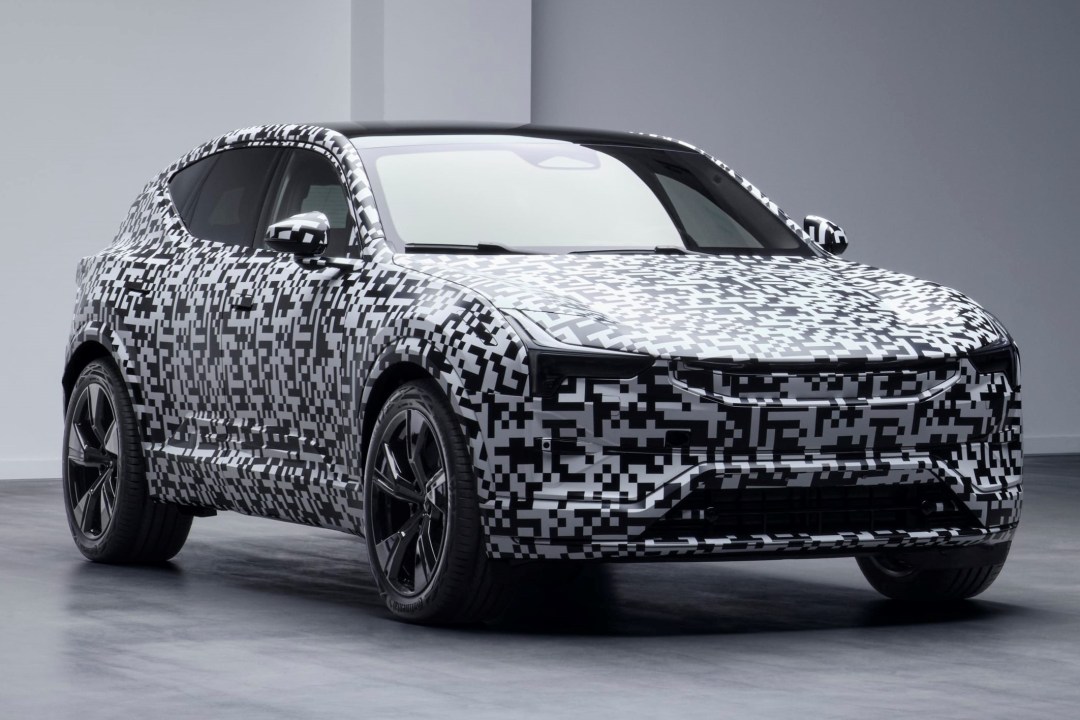 Polestar has given us a tantalising first look at its forthcoming electric SUV, the Polestar 3, releasing the first uncloaked image of the car ahead of its expected 2022 reveal.

As its moniker suggests, the Polestar 3 will be the Volvo offshoot’s third vehicle and it’s being positioned as a premium EV to rival the likes of the Audi E-tron, Jaguar I-Pace and Tesla Model X.

As for the image itself (above), it shows the Polestar 3 with a pixellated camoflague paint job, one that not only makes clear it’s a prototype vehicle but also gives it an uncanny resemblence to a QR code.

It’s a noticably taller car than the Polestar 2 hatchback and one which features Volvo’s distinctive ‘Thor’s Hammer’ headlight design on the front alongside a slimline grille.

Pole position for a self-driving future?

While the price, specs and range of the Polestar 3 are still being kept under wraps, one thing we do now know about the SUV from this preview is that it will be the brand’s first car to be be manufactured in America – at Volvo’s plant in Charleston, South Carolina.

“We will build in America for Americans,” said Polestar CEO Thomas Ingenlath at a New York investor event, where the new photo of the car first broke cover.

He added: “The Polestar 3 is planned to be launched in 2022 as a premium electric performance SUV that will define the look of SUVs in the electric age. It will also be the first Polestar vehicle to be built in America.”

A final exciting detail of the Polestar 3 that was teased at the event was that it will include a tidar sensor from Luminar, which means that the Polestar 3 will come with Volvo’s Highway Pilot semi-autonomous driving mode, one of the most promising and advanced commercial self-driving platforms around.

Beyond that, Polestar confirmed its product roadmap ahead of going public on New York’s NASDAQ exchange. This includes the Polestar 3 SUV in 2022; Polestar 4 compact SUV in 2023; and the eagerly anticipated Polestar 5 ‘Precept’ sports car in 2024.

Get ready to take a trip 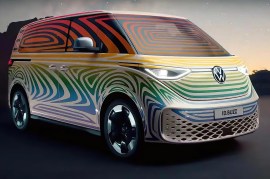