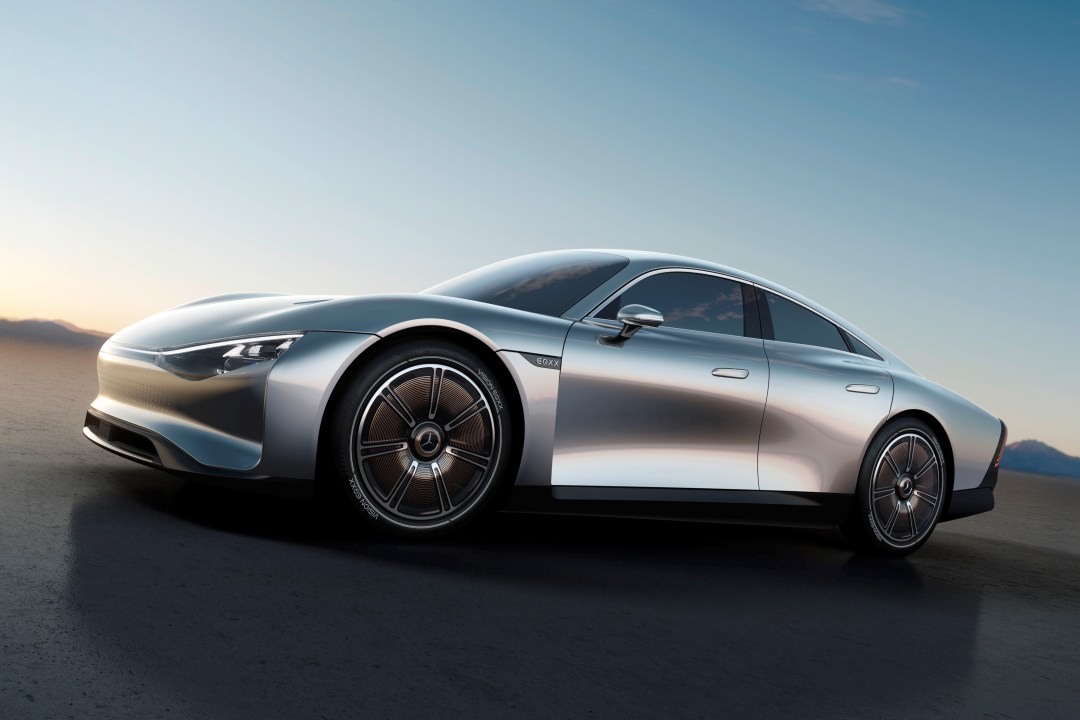 While often thought of as primarily a showcase for new TV tech, Mercedes has turned heads at CES this year with the unveiling a stunning new EV concept with a world-beating range.

The Mercedes Vision EQXX is technically classed as a saloon EV, but as you can see from its super-svelte body, it’s more of a cross between a saloon and something sportier – if ‘Bond car’ were an actual class of vehicle, that’s what it would be.

Its headline spec as revealed at CES 2022 is that it boasts a range of over 1,000km (or 620 miles) on a single charge, which Mercedes calls “real-world range” and is roughly equivalent to a road trip from London to Zurich.

According to the German car giant, the increased range is made possible by improvements in the vehicle’s battery technology, which promises superb energy efficency of less than 10 kWh per 100km.

Mercedes also says the car’s distinctive new design is ‘aerodynamically optimised’ to help it push that little bit further, while it’s also capable of charging on-the-go thanks to the 117 solar cells fitted to its roof.

There’s a huge 47.5-inch 8K display front and centre of the EV’s interior, which is powered by the company’s MBUX software and offers a number of features designed to help drivers further maximise their mileage.

Of course, at this stage it’s worth mentioning that the Vision EQXX itself isn’t scheduled to hit the production line, in 2022 or any time in the future.

Rather, as a concept it’s designed to showcase the advances Mercedes has made with its EV tech, with the auto maker saying that a vehicle with similar technological capabilities to the EQXX could hit the road in 2024 or 2025.

No, we didn’t make this up 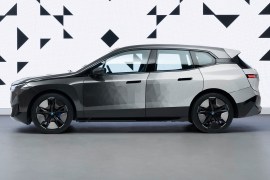