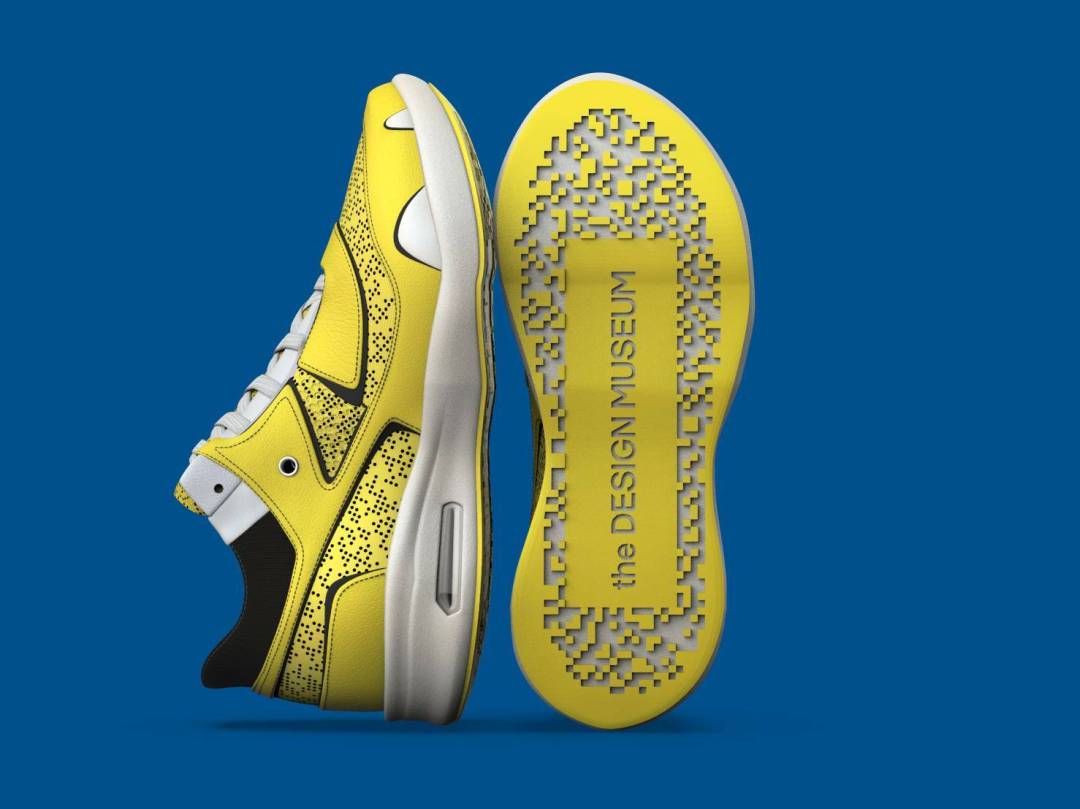 Virtually trying on trainers is nothing new, but how about trainers that were created without the help of a single human? That’s the idea behind Sneaker 0, an AR shoe that’s the result of a collaboration between Snapchat and the Design Museum in London.

To build it, a computer merrily scanned its way through a database of over 7,000 different sneaker designs old and new, and then used machine learning algorithms to study their characteristics. To complete its sneakerhead education, the computer was then shown the 200+ shoes featured in the Design Museum’s soon-to-launch Sneakers Unboxed: From Studio to Street exhibition, instructing it to look closely at shape, structure, colour, texture and height.

Once the machine’s masters were confident that it knew the difference between great kicks and the sort you wouldn’t even sling on to grab milk from the shop downstairs, it was asked to birth its own, and so we have Sneaker 0, named as such because precisely zero humans were involved in its creation.

Snapchat users can try Sneaker 0 and its four different colourways for themselves by scanning a Snapcode at the exhibition in their app. With the AR lens unlocked, the shoes will appear on screen, and accurately map to your feet when you point the camera at them.

You can decide for yourself whether the design minds at Adidas and Nike should be worried about a know-it-all computer pinching their jobs by heading to the Design Museum’s newest exhibition when it opens on May 18. 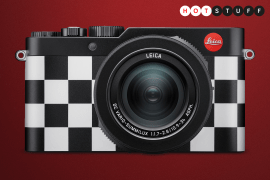