Look at the Polaroid SC1630 from the back and you’d be forgiven for thinking it’s just another average Android phone. Turn it around it a little, though, and the truth will out – this is no phone at all, it’s the world’s first Android camera.

And yes, that is Android running quite happily on its 3.2in touchscreen – the SC1630 features onboard Wi-Fi for instant uploading to Flickr, Facebook and other picture sites, and can run the full Android Market if you fancy a few rounds of Angry Birds between snaps.

You’ll also be able to buy it with cellular data connectivity. Which would make it, er, a phone. Wouldn’t it?

Roku coming to UK this month 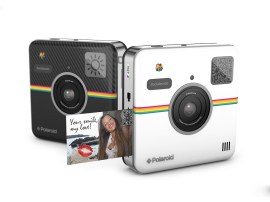 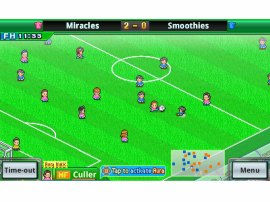 Polaroid IM1836 apparently shows up on Russian spec sheet, could get CES launch 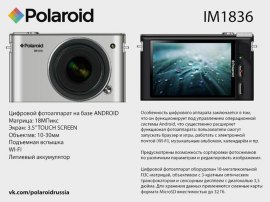