We love the Pebble Steel (and the standard model is a worthwhile wearable), but compared to newer smartwatches, it’s more about viewing notifications than doing anything about them. Well, until now.

Pebble has announced support for Android Wear actionable notifications on its watches for those using the Android app. That means you’ll be able to send canned responses to messages, or pick from predetermined options (like “send” or “decline” with Square Cash).

In the brief video below, you can even see the ability to respond to a Google Hangouts notification with an emoji. As of now, it appears that you cannot tweak the preset messages available for responses in apps, but that seems like a reasonably feasible addition.

For now, the functionality is still in beta, via the v2.3.0 Android app. But Pebble is allowing anyone interested to join its Beta Testing Group and start using the beta software right away. Additionally, the just-launched v2.2 app on Google Play allows Android 4.0+ phones to use Pebble, whereas previously it was only for Android 4.3+ devices.

It’s clear that the watch can do more if the paired phone’s platform allows it – so might the Pebble gain functionality with iPhones once iOS has Apple Watch interactions baked in? We wouldn’t count on it, but we’ll keep our fingers crossed. 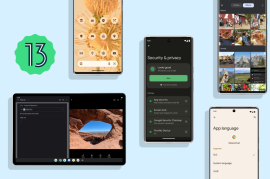 Google Android 12: When will you get it? 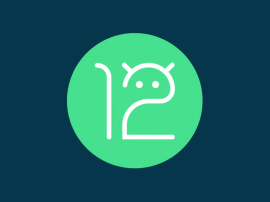