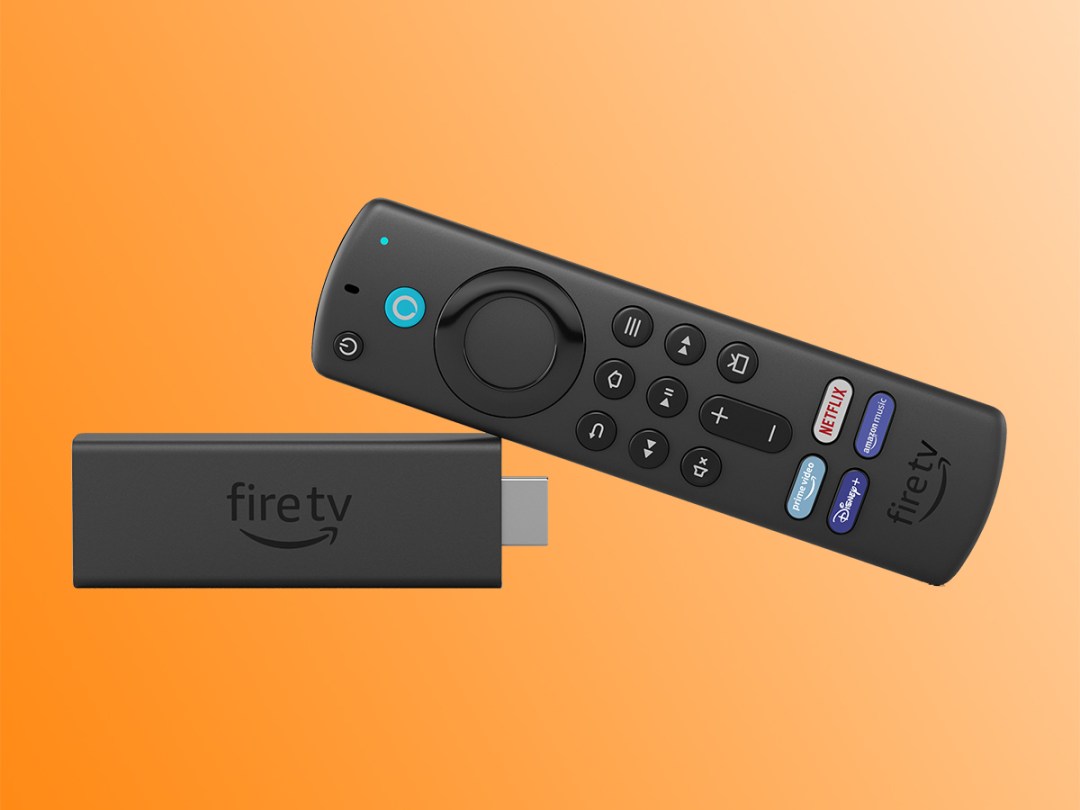 The new stick – which still supports Dolby Vision and Atmos – is 40 percent more powerful according to Amazon thanks to a new quad-core, 1.8GHz processor and 2GB of RAM. The quicker hardware will start your apps faster, while the Wi-Fi 6 support – courtesy of a latest-gen Mediatek chip – will mean more reliable streaming for those lucky enough to have a Wi-Fi 6 router.

The Fire TV Stick 4K Max comes with the latest-gen Alexa Voice Remote with its four preset buttons so you can get to the apps you want to quickly. Naturally, there’s support for all the usual streaming platforms via the latest-generation Fire TV interface – so Prime Video, Netflix, Disney+, Apple TV+, BBC iPlayer, BT Sport, Sky News, UKTV Play and others plus Amazon Music, Spotify, and Apple Music.

As on several other Fire TV devices – like the Fire TV Cube – you can also now use picture-in-picture with the Fire TV Stick 4K Max so you can view your smart home devices (such as a Ring doorbell) in the corner of the screen.

The Fire TV Stick 4K Max has been launched a few weeks ahead of Amazon’s usual late-September devices splurge (where we normally get new Echo devices) so it’ll be interesting to see if the event is as big this year. Certainly, last year’s event revealed so many new products that some got lost in the mix, so maybe a simpler launch is in the offing for this year’s new Echo devices. We’re also expecting an upgrade to the Kindle range this year, too.

Qualcomm details the tech that will power many 2022 flagship phones

Chip designer Qualcomm has detailed its new Snapdragon 8 Gen 1 hardware. Why is it important? Because it’ll power many upcoming 2022 flagship phones. The new chipset will be inside the Xiaomi 12 handset first which will debut in the coming weeks. Oppo has also confirmed it will feature the hardware in its upcoming flagship […] 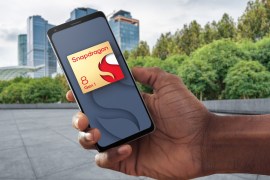