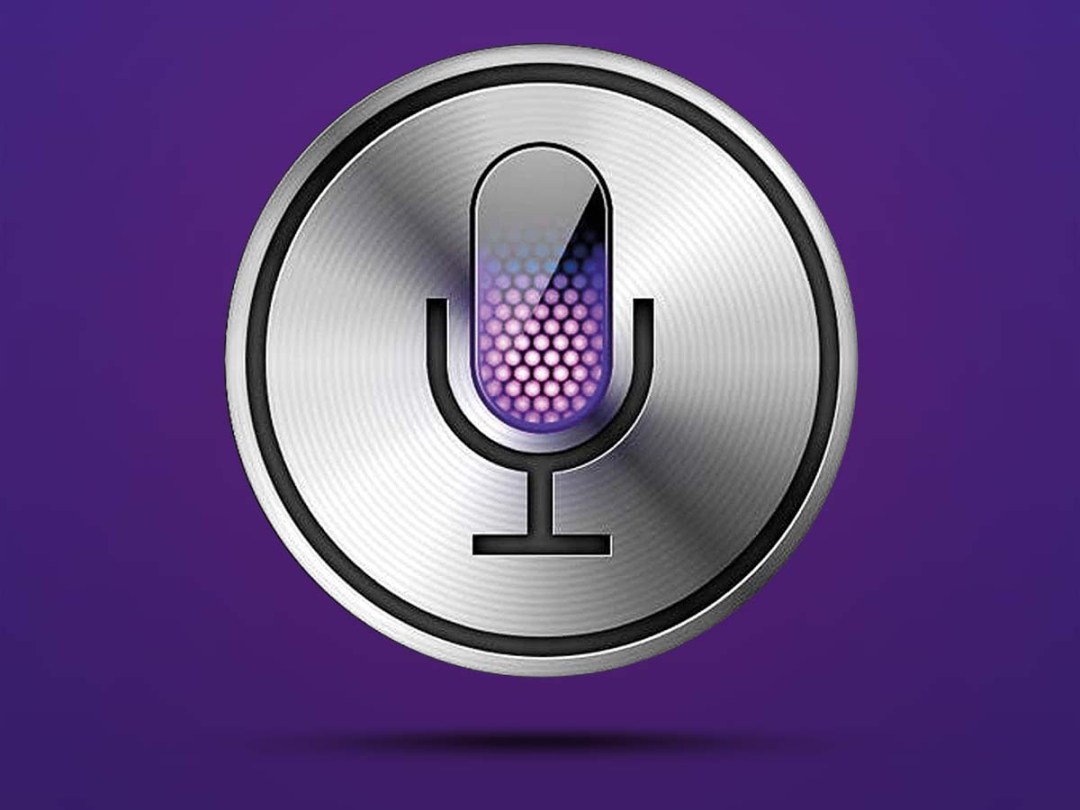 Hey, Siri! Why are you so bad at answering my questions when Alexa does it so well?

here is a perception Apple has lost its way regarding voice assistants, despite Siri reaching the lofty age of 10. Ask Alexa almost anything and you’ll mainly get useful answers. With Siri, there’s a good chance you’ll be told it doesn’t know or “I’ve found this on the web” – with ‘this’ being only vaguely related to what you asked. Apple execs counter by saying Siri is supposed to be a ‘get stuff done machine’ and wasn’t engineered to be Trivial Pursuit. Also, Apple is hamstrung here by its philosophy of prioritising privacy.

Hey, Siri! Do you feel bad about that, given that Apple invented voice assistants?

Er, we’re not Siri. And Apple didn’t invent voice assistants. Siri evolved from a US government project to create a cognitive assistant that could learn and organise. On iPhone, it actually started out as a third-party app primarily for guiding you to entertainment and making reservations. Apple took a shine to it, bought it in late April 2010, and then fused Siri to iOS for the launch of the iPhone 4s. Siri then stunned the world, leading to the competition frantically making their own equivalents… which later blazed past Siri, because they had more data.

Hey, Siri! You didn’t answer me. Should I ask Alexa? How about Google? Or Cortana?

Sigh. We’re still not Siri – and we doubt Siri feels anything, given that it hasn’t (yet) attained sentience. As for Apple, it’s expanded Siri with new capabilities, on-device learning and contextual awareness regarding what you do, in order to anticipate apps you’d like to launch or information you’d find useful. So while it might not accurately tell you what the smallest dinosaur was or the name of Napalm Death’s third album, it will help you get things done. We’ll take that – even if our Trivial Pursuit scores are way down.

The original voice behind the British Siri was Jon Briggs, famous for his work on The Weakest Link. There’s a joke in there somewhere about Siri’s position among voice assistants…

Anyway, while you’re here, check out 11 of our favourite ways to use Siri, none of which involve Napalm Death.

Siri at 10: Our 10 favourite ways to use Apple’s voice assistant 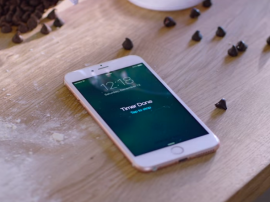 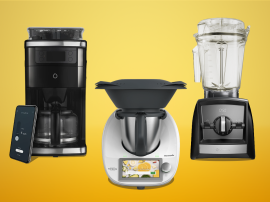