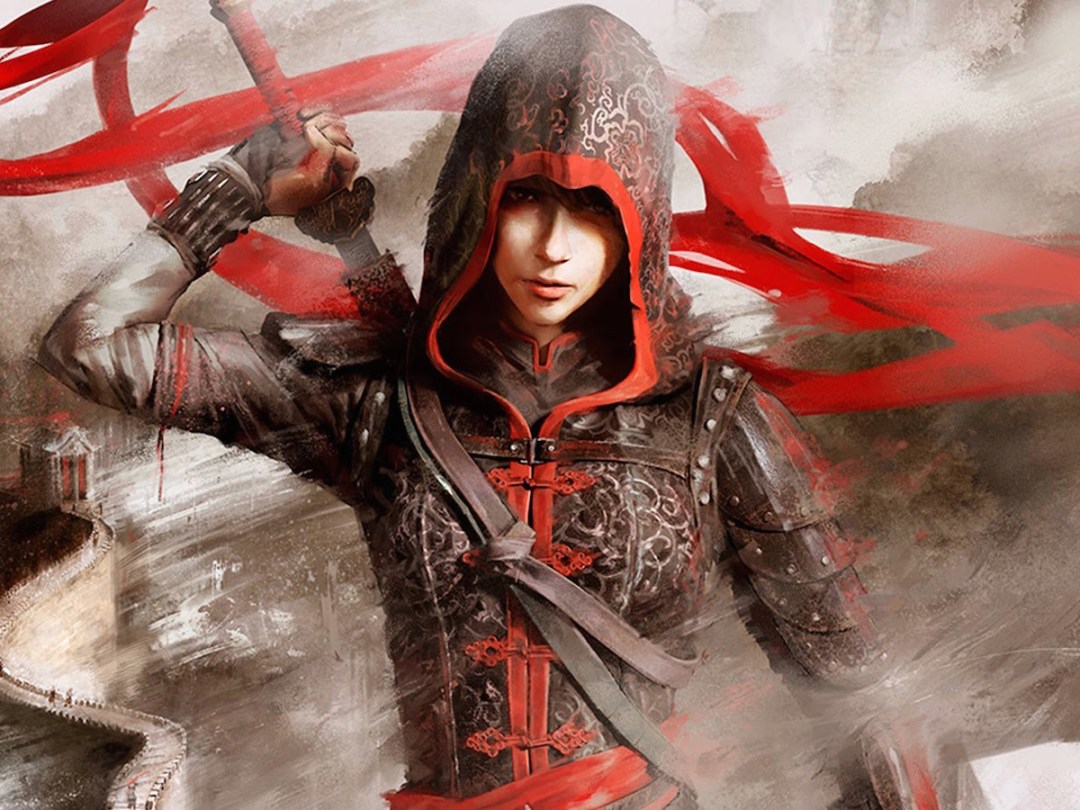 Assassin’s Creed Chronicles: China was originally announced as a downloadable side story to be included with the Season Pass for Assassin’s Creed Unity – but Ubisoft has even bigger plans for this new style of series play.

Today, the publisher revealed that two more Assassin’s Creed Chronicles games – India and Russia, respectively – will further expand the universe of the action series on a smaller, downloadable scale for Xbox One, PlayStation 4, and PC.

All three games are side-scrolling affairs set within painting-like worlds, with multi-layered environments that let you hide in plain sight from enemies. It looks and sounds a fair bit like the excellent Mark of the Ninja, albeit with the series’ trademark free running included. Also, the combat is made a bit more challenging than in the main AC games, to emphasize the benefits of staying unseen.

The games star lesser-known characters originally seen in other media: the 16th century-set China has players in the role of Shao Jun, who appeared in the Assassin’s Creed: Embers animated short. And the others are from comics: India stars Arbaaz Mir in 1841, while Russia follows Nikolai Orelov in 1918.

Assassin’s Creed Chronicles: China is due out on 21 April on all three platforms, while India and Russia will follow in the months thereafter, with the entire trilogy out by this autumn. They look gorgeous, although we’re curious to see if it maintains the feel of the classic 3D entries in these new 2.5D worlds – and whether too much Assassin’s Creed ends up being a bad thing this year.

Load up on the morning’s top tech news 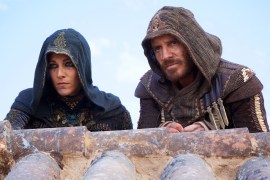 Assassin’s Creed taking rest of 2016 off, but Watch Dogs 2 may fill the gap 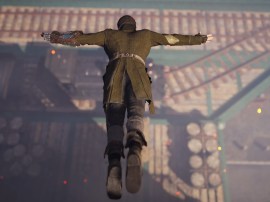 Assassin’s Creed may take 2016 off, but return next year – in ancient Egypt 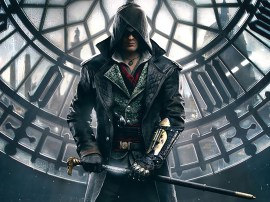