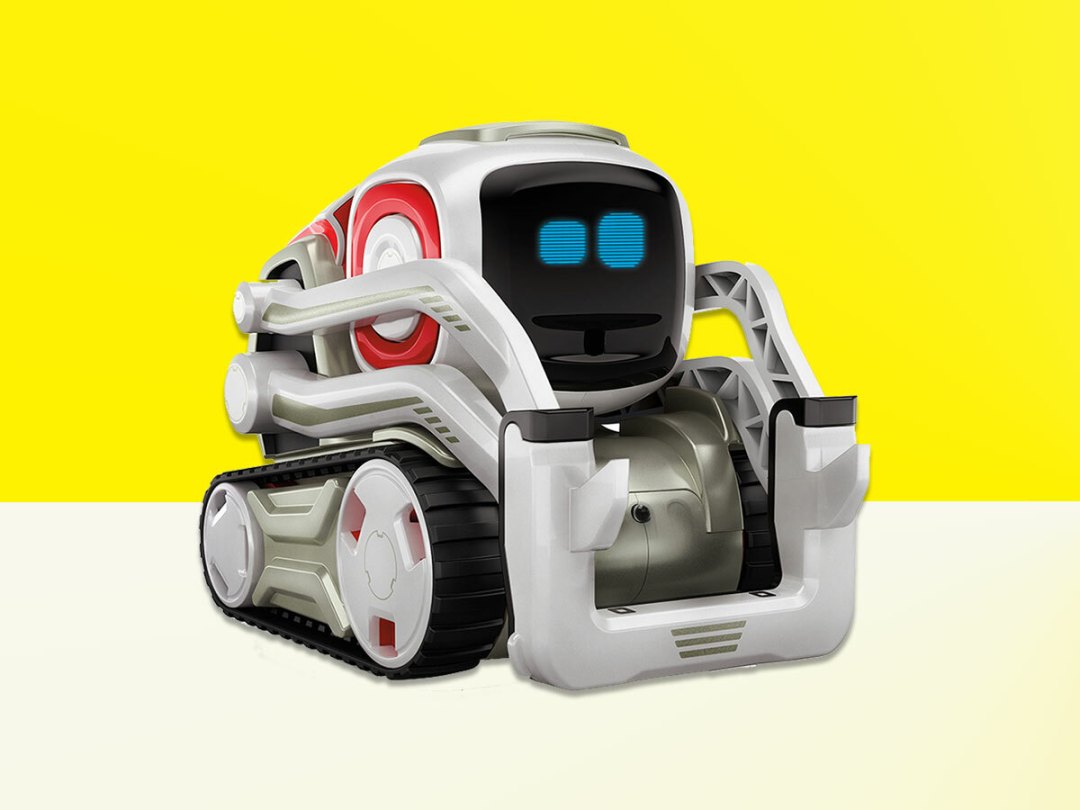 If the robotic plaything BB-8 was last year’s Christmas gift must-have then this year we’re all about the Anki Cozmo.

Anki made a name for itself with Overdrive, its robotic take on Scalextrics, but fun though that is, Cozmo is in another world of cool. A high-tech miniature robot with personality, face recognition and an awful lot of clever, it differs from previous robo-toys such as Big-Trak, Aibo and the BB-8 predecessor Sphero by virtue of having a character of its own powered by complex needs and desires.

That means it gets lonely, angry, mischievous and competitive not because you pressed a button or said something, but by detecting its environment and seeing who it’s in the room with. It has little forklift arms to lift things, caterpillar tracks to speed around, a tilting head with camera and expressive big blue eyes.

We’ve had a play with one and settled on these six things as being what really makes it stand out.

Cozmo is a physical Pixar personality

We’re all familiar with how much humanity Pixar squeezes into its on-screen characters, but in tech toys this is rare. Until now.

Cozmo has been modelled and animated using video-game and film animation tool Maya and by people who have worked on Pixar and Dreamworks films. The result is a real sense of personality to the little guy.

Cozmo uses every motor and caterpillar track to react to his environment, jumping back with surprise, emoting with his big blue eyes and even tilting his head and hiding behind his arms if he’s embarrassed.

Cozmo knows who you are

Although small enough to fit in your hand, Cozmo has Kinect-style vision thanks to a little camera positioned below his eyes. When he wakes up on the desk he tilts his head up to look around the room and see who’s there; if he recognises a face he makes contact by trundling towards you and saying your name.

As he plays games, he’ll periodically stop and look up to see if you’re still watching. He’ll also ask you to play with him or try and grab your fingers if you don’t watch out. He’s like a less annoying younger brother.

Cozmo will fake you out

Cozmo has a mean competitive streak. If you beat him at a game of Quick Tap – in which you must tap his cubes when the colours match – he’ll get mad and toss the cubes away. He doesn’t sulk for long, though, and soon comes back to show you who’s boss.

Another strategy is to pretend to tap his cube when the colours don’t match, to try to trick you into tapping yours and losing a point. Sneaky! He’ll also make eye contact while you’re playing, which is surprisingly distracting. And if that doesn’t work he just gets really fast at his games. At his highest level he’s actually darned hard to beat – the little punk.

Cozmo knows where he is

Put Cozmo somewhere new and he explores the environment, building a map in his robot head along with any obstacles or edges. His camera does a good job of detecting what’s around, but if he does miss an edge he has a fail-safe detector underneath. When this is triggered he zooms backwards before edging back towards the precipice and looking over the side.

Best of all he hums, whistles and chatters to himself as he interacts with the world. His little chirps and noises aren’t words, but you totally know what he’s thinking. Or at least we’ve convinced ourselves we do.

Cozmo is a little obsessive-compulsive

Cozmo comes with three cubes used to play a variety of games and help orient him to his environment. These have motion detectors and lights so Cozmo knows when they have been moved.

These are very much his property and if he spots them in the distance he’ll collect them together in a neat group. He knows which way they are facing too, and if one is not the right way up he’ll go and roll it over to make it match the others. Which is totally normal, right?

Perhaps the best thing about Cozmo is seeing him getting something wrong. Whether forgetting how to stack his cubes, losing at a game or struggling to right himself after ending up on his back, Cozmo’s failures make him more human.

The way in which he deals with them is similarly anthropomorphic: a nondescript audio expletive, a downcast expression, embarrassment or palpable anger at himself as his whole body shakes, we could relate to Cozmo’s frustrations when the world doesn’t play ball.

We were hooked after a few hours with Cozmo, and started opening up new features and moves in his related app. It will take much longer to see all his moves and emotions, and Anki will be adding more content via app updates over the coming months.

Cozmo isn’t likely to be out in the UK until the next year but is out in the US on October 16th for US$179.99. If you’re desperate, and get in before it sells out, you can import it from Amazon.com. 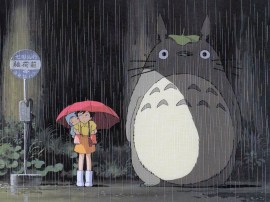 Watch out doggos. This tiny robot may be about to become man’s new best friend 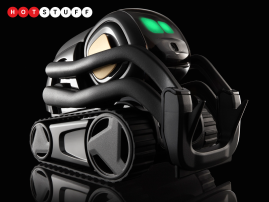