Toshiba has launched a new series of ‘Alexa built-in’ televisions that are fairly affordable despite their flagship label. The new UK4B range is available in 43in, 50in, and 58in variants that retail for £329, £369, and £399 respectively. The talkative trio all support Amazon’s Alexa voice assistant via an embedded microphone in the bezel. That means you can ask them to dish out the weather forecast, turn up the volume, or fetch the footie scores without having to lift a finger. They also seem fairly capable when used as an actual TV, and pack a 4K HDR screen that’s capable of upscaling, smoothing, and dimming content to deliver pictures with dynamic contrast and oodles of detail. Throw in Dolby Vision and Dolby Atmos support, and Tosh’s latest range looks promising. 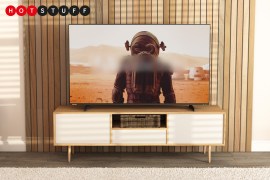 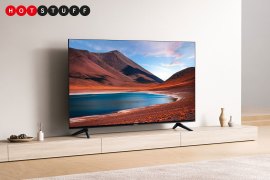 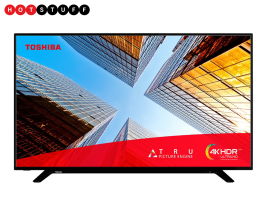