Toshiba is attempting to blow a few minds with the launch of its latest gogglebox. The company has debuted a 43in 4K television called the UL20 that comes with HDR support, TRU Picture upscaling and smoothing tech, Dolby Audio for that often-touted ‘cinematic’ sound, and voice control via Amazon Alexa or Google Assistant. The best feature of all, though, is the UL20’s delightlful price tag, with Toshiba offering the entry level 43in model for just £299. If you want to go bigger, the UL20 is also available in 50in, 55in, 58in, and 65in models, the latter of which is still rather affordable at £549. 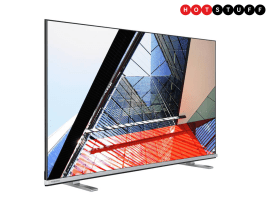 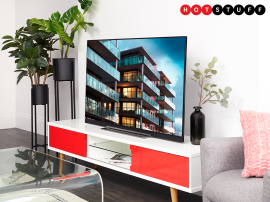 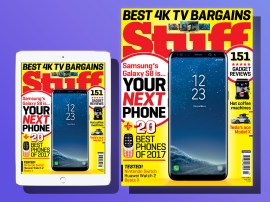