We’ve already seen the G8 Plus and the G8 Power, so the plain ‘ole G8 has finally entered the fray without stealing too much of the limelight. While the 4,000 mAh battery will last almost two full days, the 4GB RAM and Snapdragon 665 processor paired with some smart AI should mean it’ll pack plenty of power too. Get the full Android 10 experience on a 6.1in HD+ LCD display, plus 64GM storage with an expandable SD card support up to 512GB. As well as the holepunch 8MP front-facing camera, there’s a trio of cameras on the back – a main 16MP shooter, an 8MP ultra-wide-angle lens, and a 2MP dedicated macro camera should allow you to read the tiniest of jewellery inscriptions. Full price and availability are still unknown, but we’ll have an update once it’s announced. 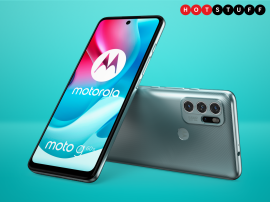 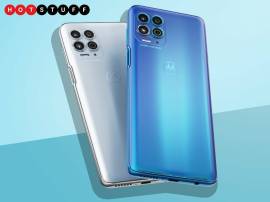 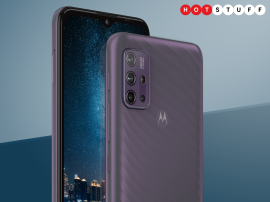