It would have been all too easy to slap a newer, skinner-bezel screen on the OnePlus 5 and call it a day – it was one of this year’s best value phones, after all, with more than enough CPU grunt to keep up with rivals that cost twice the price. Beyond the new designer display, though, the 5T has seen upgrades in a few other areas. It gains new-found face scanning abilities, recognising your mug and unlocking the screen automatically – no fingerprint required. The dual camera setup around back has been improved with a wider aperture lens for clearer zoomed-in photos, and OxygenOS has received a handful of software tweaks to boot. It’s a welcome update all round, and the price hasn’t budged an inch: you’ll be able to pick up a 64GB model next week for £449, or a 128GB version for £499. 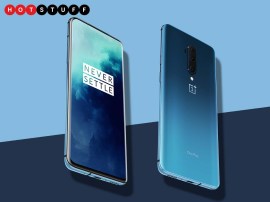 Which £500-ish flagship is worth your cash this summer? 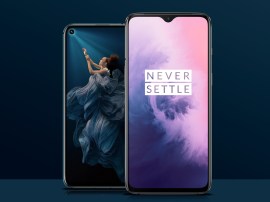 Which sub-£500 phone takes the crown? 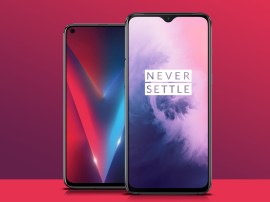