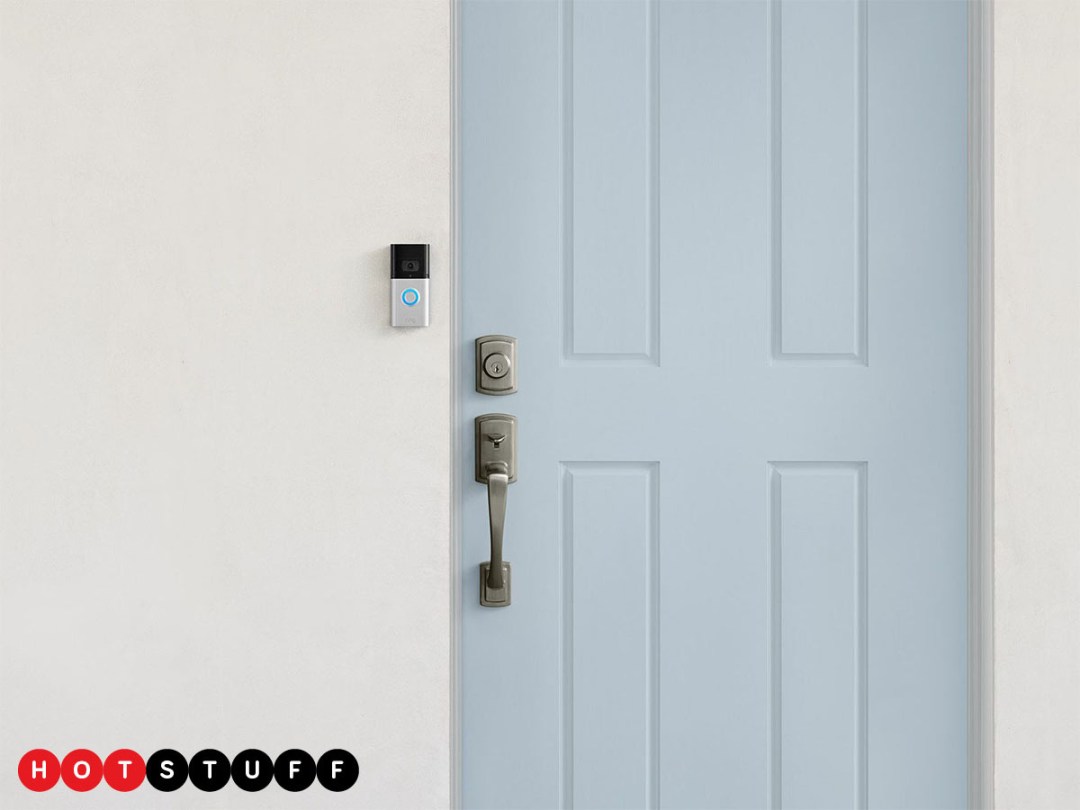 Long gone are the days when we actually had to answer the door to see who was on the other side. What an unnecessary leap of faith that seems like now. Smart doorbells are becoming more advanced with each iteration, and Amazon-owned Ring is one of several big name players in the burgeoning market. Today it introduced the third generation of its Video Doorbell in the shape of the Ring Video Doorbell 3 (£179) and Video Doorbell 3 Plus (£199). Both feature an adjustable motion zone which enables them to detect motion anywhere between 1.5 and 4.5 metres of your front door, while 2.4Ghz/5Ghz Wi-Fi should result in much improved connectivity. The final addition, Pre-Roll, is exclusive to the Plus. It’ll capture four seconds of footage before motion is detected so you can see exactly what triggered the alert on your phone, something that hasn’t been offered by a battery-powered video doorbell before. Both products will be available from April.

Save 30% on the latest Ring Video Doorbell Wired

Give us a ring sometime 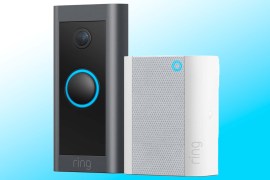 This brilliant video doorbell is the first step to a safer, smarter home 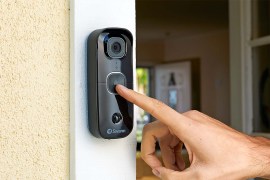 Less bling than a Ring 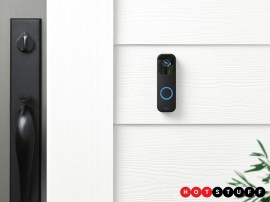