Having looked on jealously at tiny versions of the NES, SNES, C64, and Neo-Geo rolling in cash, Sega’s getting in on the act. The Mega Drive Mini ($79.99) will rock up in September. By now, you know the score: you get a classic console that looks like it’s shrunk in the wash, two controllers, and a bunch of pre-installed games. The 40 here will include Sonic the Hedgehog, Ecco the Dolphin, Castlevania: Bloodlines, ToeJam and Earl, Comix Zone, Gunstar Heroes, and – always inexplicably described as a classic, given that it really shouldn’t be – Altered Beast. In itself, this still isn’t new – there are already loads of mini Mega Drives knocking around. Still, Sega reports this properly official one will ramp up the emulation quality. Anyway, buy 50, because we might then get the real prize: a Dreamcast mini. 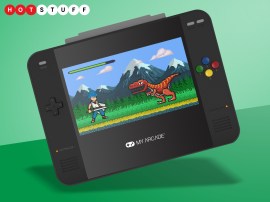 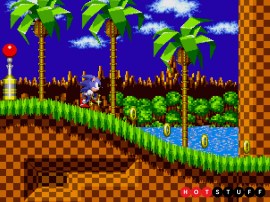 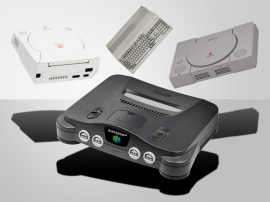