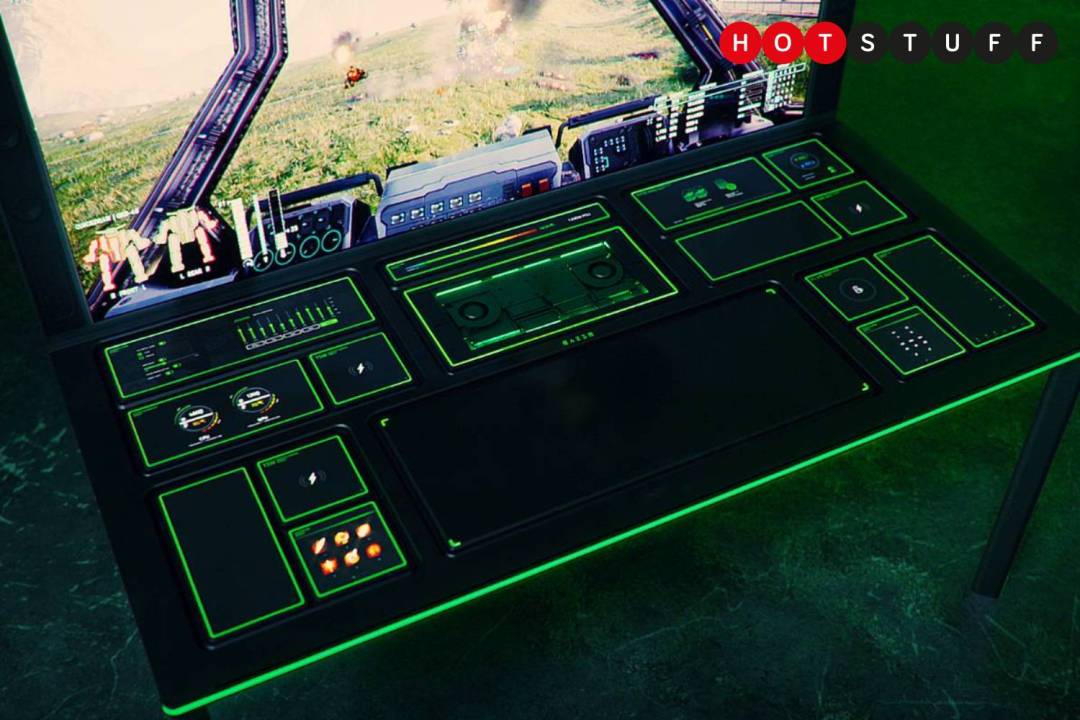 Gaming brands can always be relied upon to rock up to CES armed with futuristic concepts to get the PC crowd daydreaming, and Razer’s latest attention-grabbing invention doesn’t disappoint.

Dubbed by its maker as the world’s first modular gaming desk concept, Project Sophia’s mission statement is simple: rather than buying a gaming PC and a desk on which to play it, the desk is the PC.

The customisable desk, which looks like something you might find in the cockpit of a ship in a Ridley Scott film, can (in theory) support up to 13 separate, swappable modules, with each section dedicated to a specific task. You could accommodate secondary displays, tablet interfaces, capture card slots, wireless chargers and audio mixing stations, to name just a few options. Streamers might opt for a more input-heavy multimedia setup, while those who just want to game could focus on performance and audio. The idea is that you create the gaming desk of your dreams.

The PC part would magnetically snap to the bottom of the glass tabletop and would let you swap out the CPU and/or GPU when upgrading. This being a reimagined gaming PC, you can of course decorate it with RGB lighting, and everything would be displayed on a gigantic 65in OLED display.

Will it happen? Your guess is as good as ours, we don’t dare think about how much Razer would charge for the thing if it was building most of the individual modules and accessories itself. But all of a sudden regular desks seem pretty boring, don’t they?

I dreamed a stream 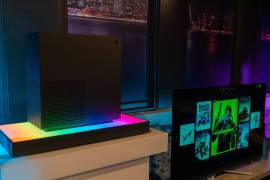