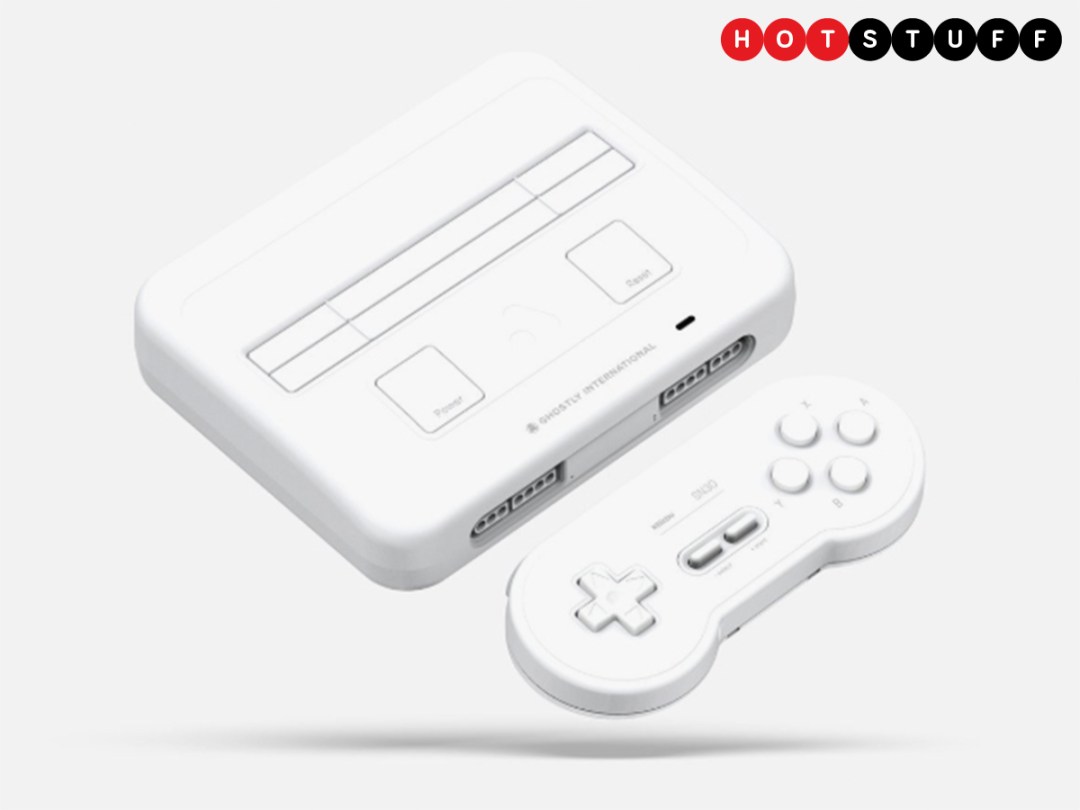 Music and gaming go way back. Whether it’s the classic soundtracks from Secret of Mana and Streets of Rage 2, or more recent efforts on Hotline Miami or Everybody’s Gone to the Rapture, the two go together like Mario and Luigi. Analogue, maker of consoles designed to play your old game cartridges on a new TV, has unveiled a special edition of its Super Nt. A tie-up with record label Ghostly International, which is home to Tycho, Gold Panda and C418 (of Minecraft fame) to name just a few, it’ll play your old SNES cartridges but only after emitting one of seven startup tunes composed by Ghostly artists. Its surgical white paint job also sets it apart from the standard Super Nt, as does the bundled wireless controller and $249.99 asking price, but you’ll have to be quick if you want one because only 1000 are being made.

Well, this is awkward 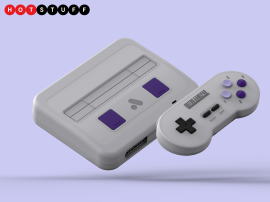